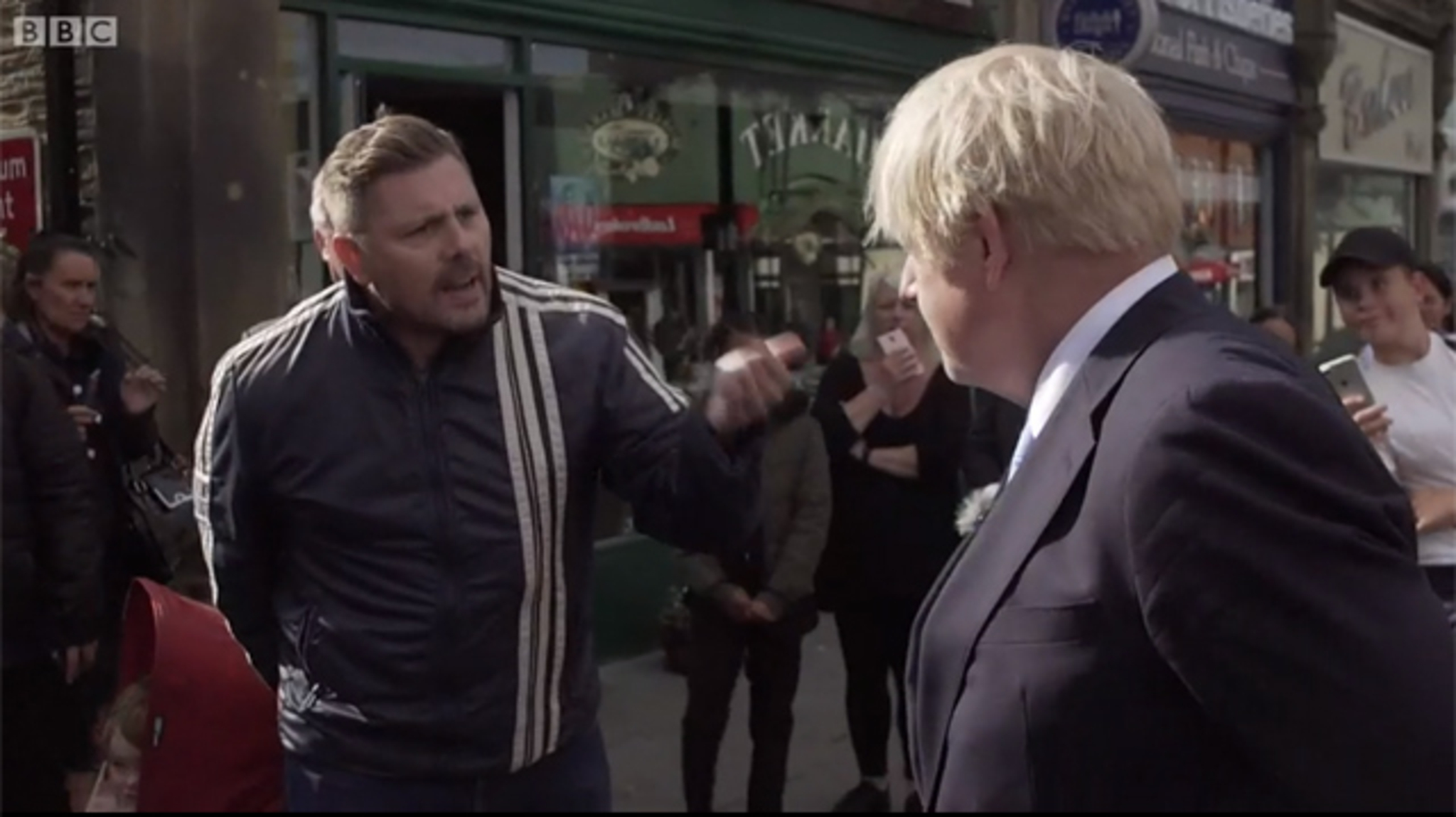 The British Prime Minister Mr Boris Johnson made these claims during a visit to Leeds today.

He made the claim while making a tour with the Health Secretary Mr Sajid Javid round Leeds.

He said: “For the first time in a decade we are seeing wages going up around the country. That is fundamentally a good thing, that is what we need. Wages are going up faster for those on lower incomes. That is what we mean by levelling up. I think what the UK shouldn’t be doing is to continue to try to be a low wage, low skills, low productive economy. People don’t want that. They want us to be a well paid, well skilled, highly productive economy and that’s where we are going.”

Speaking further on the fuel crisis after he was heckled, he claimed that the ongoing fuel crisis in parts of the UK is “stabilising” as Her Majesty’s Government was deploying Army Royal Logistics Corps HGV drivers as from Monday to deliver fuel to forecourts in the affected areas of the UK.