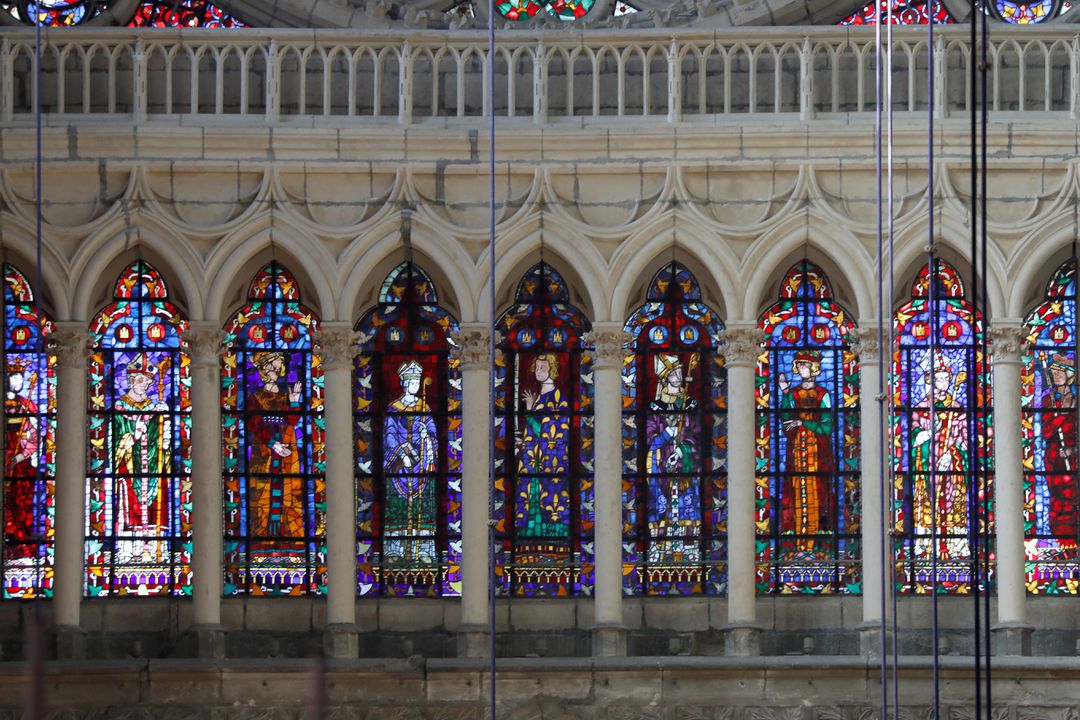 The French Government through an independent inquiry released an explosive report detailing that some 3,000 French Catholic priests and laity abused over two hundred thousand French children in their care since the 1950s.

Mr Jean-Marc Sauve head of the inquiry said in a press conference in Paris that after two and a half years of research based on Church, Police and court records into abuse allegations as well as interviewing victims. The 2,500 page report concluded that some 3,000 priests and laity abused over 200,000 French children.

The inquiry which was set up by the French Bishops Conference and the National Congregation Council in 2018 after series of scandals rocked the Universal Church worldwide, gave 45 proposals for the reform of the institutional and cultural structures of the Church.

Prior to the sex abuse scandals rocking the Catholic Church, Pope Francis I had issued a papal bull obliging those who knew about the sexual abuses to report it to their superiors.

A message from the French Catholic Church to the faithful and victims that the report would be a “harsh and serious moment,” which calls for an attitude of “truth and compassion.”

The report is to be closely studied in the Vatican.

One thought on “SCANDAL IN THE FRENCH CATHOLIC CHURCH”