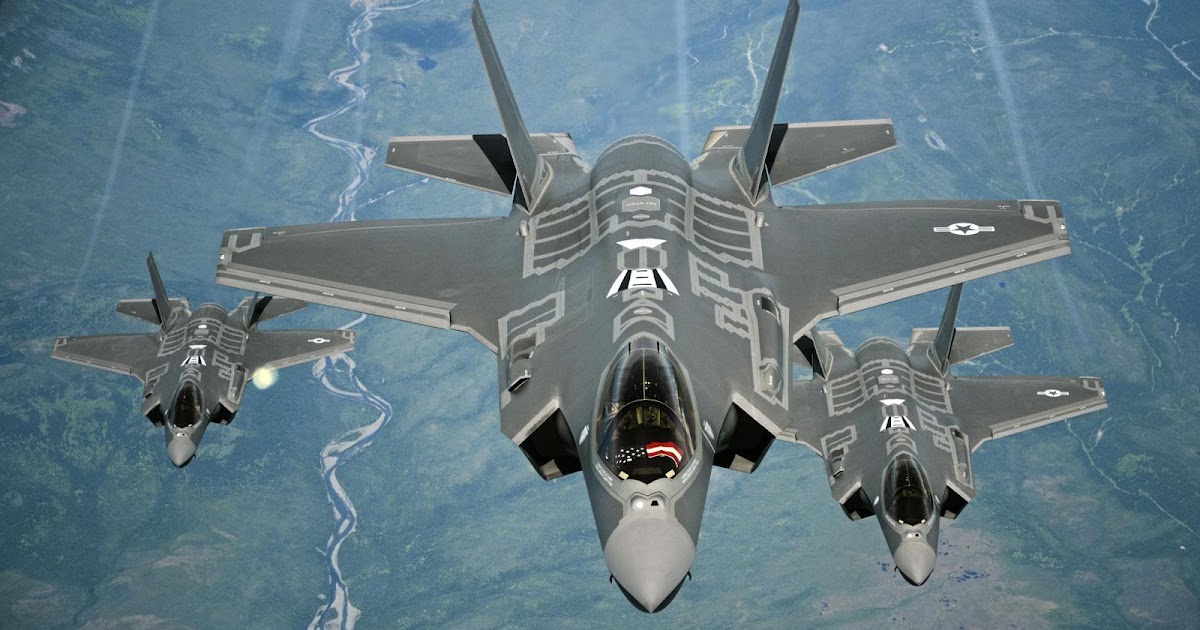 It marks the first time that the US military will establish a permanent airbase in Europe. The first F-35s will arrive by the end of the year and will have 27 of the fighter jets and 60 pilots including support personnel.

“There has been a great deal of work done to get us this far, but a lot more needs to be done to get the jets this coming winter.” Lieutenant-Colonel Ian McLaughlin the squadron commander said at the activation ceremony.

Since 2017, the F-35 have deployed on a temporary basis for NATO military exercises and deterring Russia as part of the European Defence Initiative. US Air Force General Tod Wolters the NATO supreme commander said earlier in the year that NATO will build up its F-35 capability through the 2020s.

By 2030 NATO will eventually have 450 of the aircraft manufactured by Lockheed Martin at a jaw dropping price of £58 million apiece.