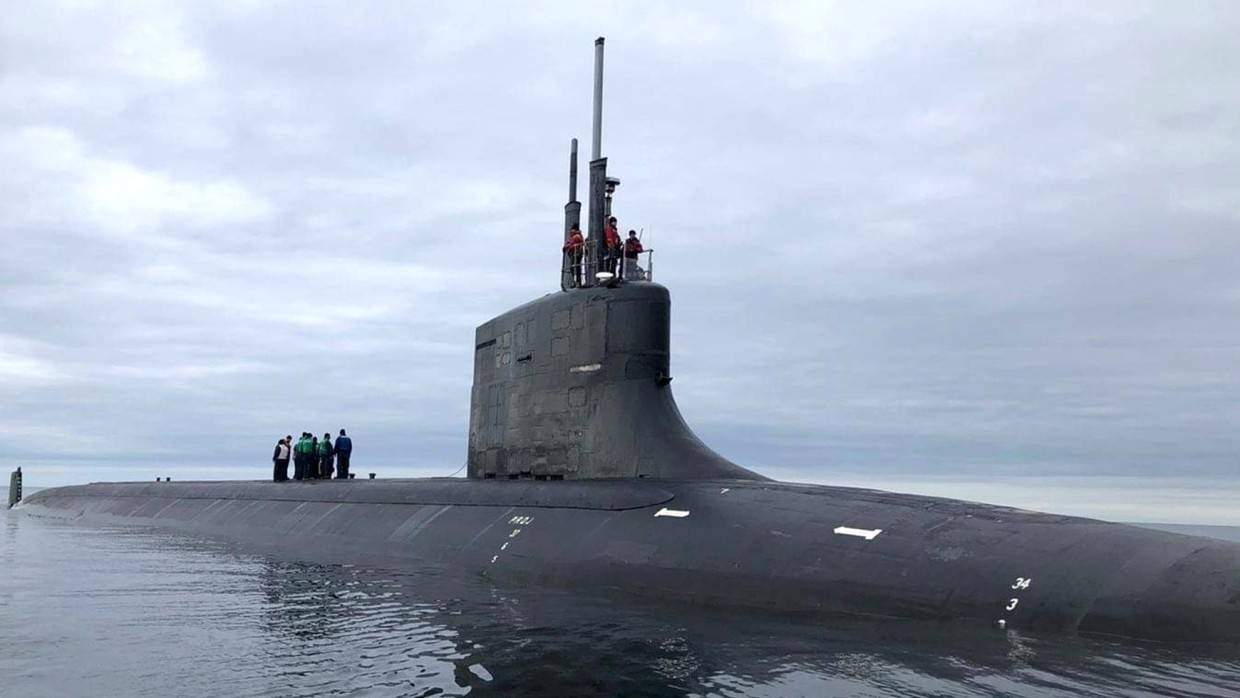 Eleven US Navy sailors aboard the USS Connecticut suffered moderate injuries when their nuclear submarine struck an underwater object while deep in the South China Sea according to the US Naval Institute news report. The incident happened last week October 2 but the US Navy just announced the collision with the mysterious object late Thursday.

“The submarine remains in a safe and stable condition. USS Connecticut’s nuclear propulsion plant and spaces were not affected and remains fully operational,” U.S. Pacific Fleet said in a statement.

The US Navy has suffered many such incidents in recent years especially in the ever busy sea lanes of the Western Pacific. In 2017 there were two back to back collision of two guided missile destroyers which led to the sack of the US Pacific Fleet commander.

The submarine commissioned in 1998 with the motto “Arsenal of the Nation” belongs to the Sea-wolf class of nuclear powered attack submarines which are according to the US Navy; “exceptionally quiet, fast, well-armed, and equipped with advanced sensors.”