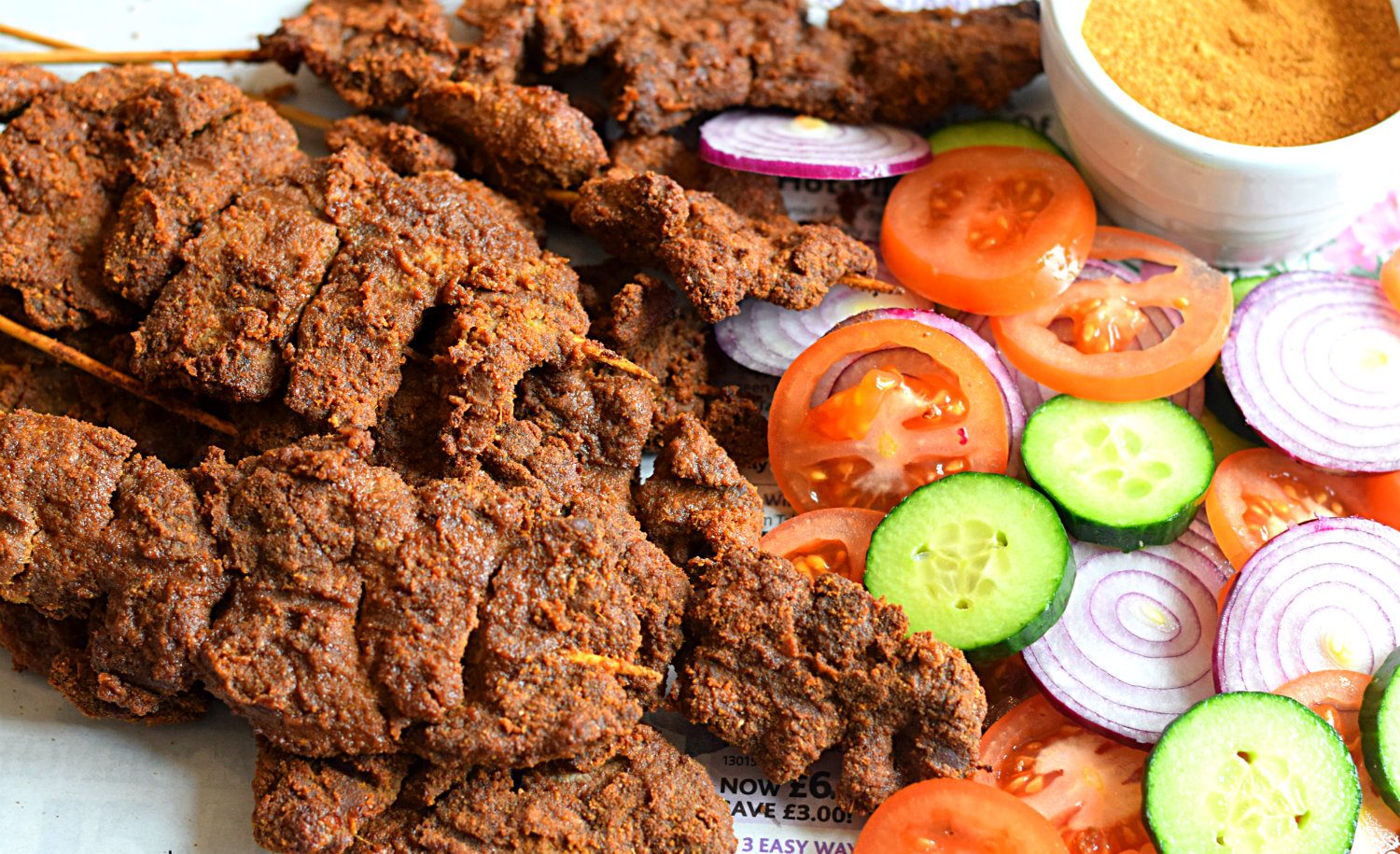 The separatist group fighting for an independent Biafra has proscribed the popular Nigeria delicacy known as “suya” with effect from April 8 2022.

Ther Indigenous People of Biafra has in a press statement released today banned suya and other beef related products from south east Nigeria with effect from April 8 2022.

Mr Chika Edoziem, its director of state information, the proscribed separatist group said the ban will take effect in April 2022.

IPOB, which has been enforcing its sit-at-home orders in the south-east, said the ban will put an end to the incessant attacks on the people of the south-east.

“8th April 2022 is the date. From that date, no more Fulani cow shall be allowed into Biafraland for any reason, not for burials, title taking, weddings etc,” the statement reads. Edoziem added that “Only Efi Igbo (local cow) shall be consumed and used for all ceremonies in Biafraland.”

In a chilling threat the group had said those who violate the law will “witness the type of madness you never knew existed.”
“If you are one of the #Zoo animals suffering from an advanced form of Stockholm syndrome, may it kill you there. We in the East are not, have never been and can never be slaves to any bunch of retards. Ask the British,” Nnamdi Kanu, IPOB’s leader, said at the time.