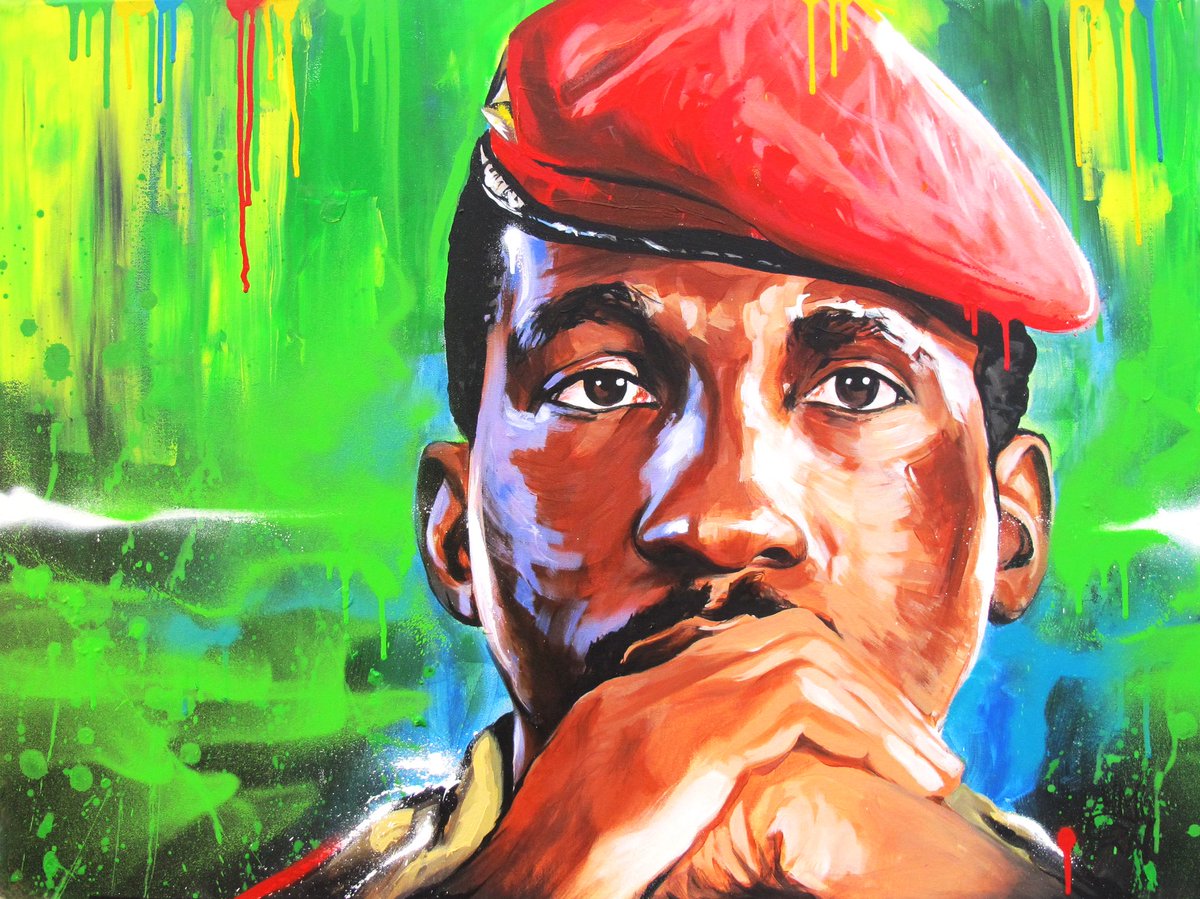 The eagerly anticipated murder trial of the suspects in the murder of Captain Thomas Sankara opens in Burkina Faso.

The trial of 14 men suspected in assassinating Captain Thomas Sankara in Ouagadougou on October 15 1987 opened on Monday. Sankara was 34 years old and a well loved revolutionary leader of Burkina Faso when he was brutally killed.

The chief suspect former Captain Blaise Compaore who took over the presidency after Sankara was killed still remains in exile in Ivory Coast. The Ivorien Government has blatantly refused to extradite Compaore to Burkina Faso on several occasions and will be tried in absentia.

“We have been waiting for this moment,” said Mariam Sankara, Captain Sankara’s widow and former first lady arriving at the trial on Monday from her home in the south of France. She had campaigned for years to bring his killers to justice.

The head of the hit squad sent to the presidential palace to kill him Hyacinthe Kafando, was also absent, his whereabouts unknown.

During his tenure, Mr. Compaoré was known as a pillar of “Françafrique,” an arrangement where even after colonialism had officially ended, France continued to pull the political strings of its former African colonies.

For years, there have been allegations that France was involved in the assassination. President Emmanuel Macron of France said in 2017 that he would lift the secret classification of all documents relating to the Sankara case, and so far, three batches of documents have been sent to Burkina Faso. But none are from the office of François Mitterrand, the French president at the time.

After 27 years in power, Mr. Compaoré tried to amend the Constitution to allow him to extend his rule even longer. But the country erupted in protest and he was forced to resign in 2014, and then to leave Burkina Faso.