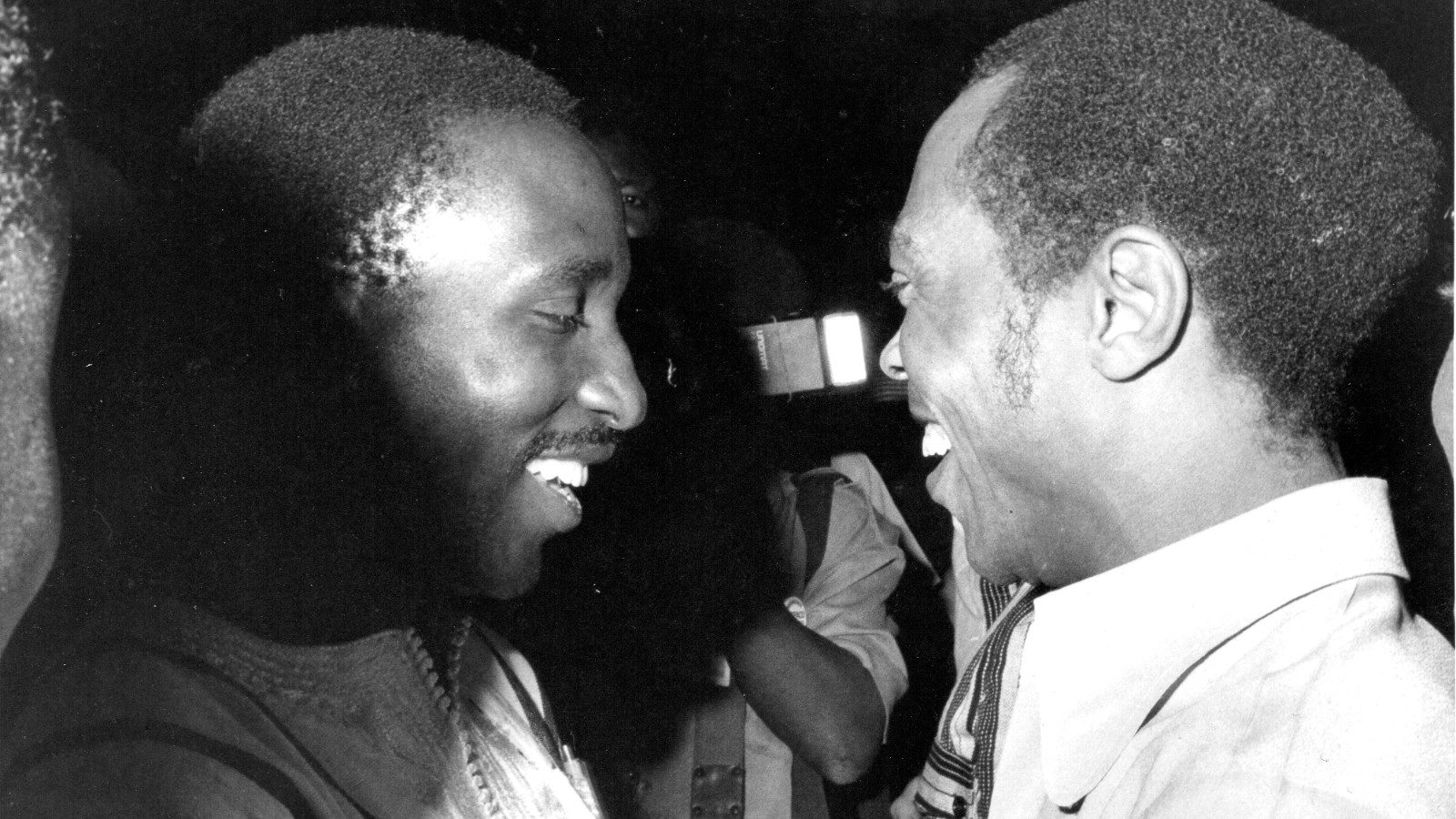 Today marks the the 34th anniversary of his assassination

Thomas Sankara seized power on 4 August 1983 in a military coup at the age of 33 with promises to tackle corruption and the dominance of former colonial powers.

The army paratrooper was one of the first African leaders to raise awareness about the growing AIDS epidemic. He publicly denounced the World Bank’s structural adjustment programmes and banned female circumcision and polygamy.

Sankara won public support with his modest lifestyle, riding to work on a bicycle during his time as a minister and selling the government’s fleet of Mercedes vehicles when he was president.

Sankara set up Cuban-style Committees for the Defense of the Revolution. As such, he encouraged the prosecution of officials accused of corruption, counter-revolutionaries and “lazy workers” in Popular Revolutionary Tribunals. Such programs led to criticism by Amnesty International and other non-governmental organizations for violations of human rights, who alleged that there were extrajudicial executions and arbitrary detentions of political opponents. Opposition parties and unions were also banned and media freedoms curtailed, as striking teachers were fired and replaced by young people with no experience. Although his revolutionary programmes for African self-reliance made him an icon to many of Africa’s poor, and Sankara remained popular with most of his country’s citizens, his policies alienated and antagonised several groups, which included the small but powerful Burkinabé middle class, the tribal leaders who were stripped of their long-held traditional privileges of forced labour and tribute payments, and the governments of France and its ally the Ivory Coast.  On 15 October 1987, Sankara was assassinated by troops led by Blaise Compaoré, who assumed leadership of the state shortly thereafter.

Incidentally October 15 is the birthday of the Nigerian musician Fela Anikulapo Kuti who was Sankara’s guest of honour at FESPACO 87 in February that year. In an interview Sankara was asked.

Fela, who is it for you?

If Fela applied for political asylum in Burkina Faso, would it be granted?

Fela on hearing that Sankara had been assassinated on his 49th birthday said: “The African Struggle has been given to me.”

In honour of Sankara, Fela composed the song. “Underground System” which became his last album release in 1992 before he died from AIDS in 1997.