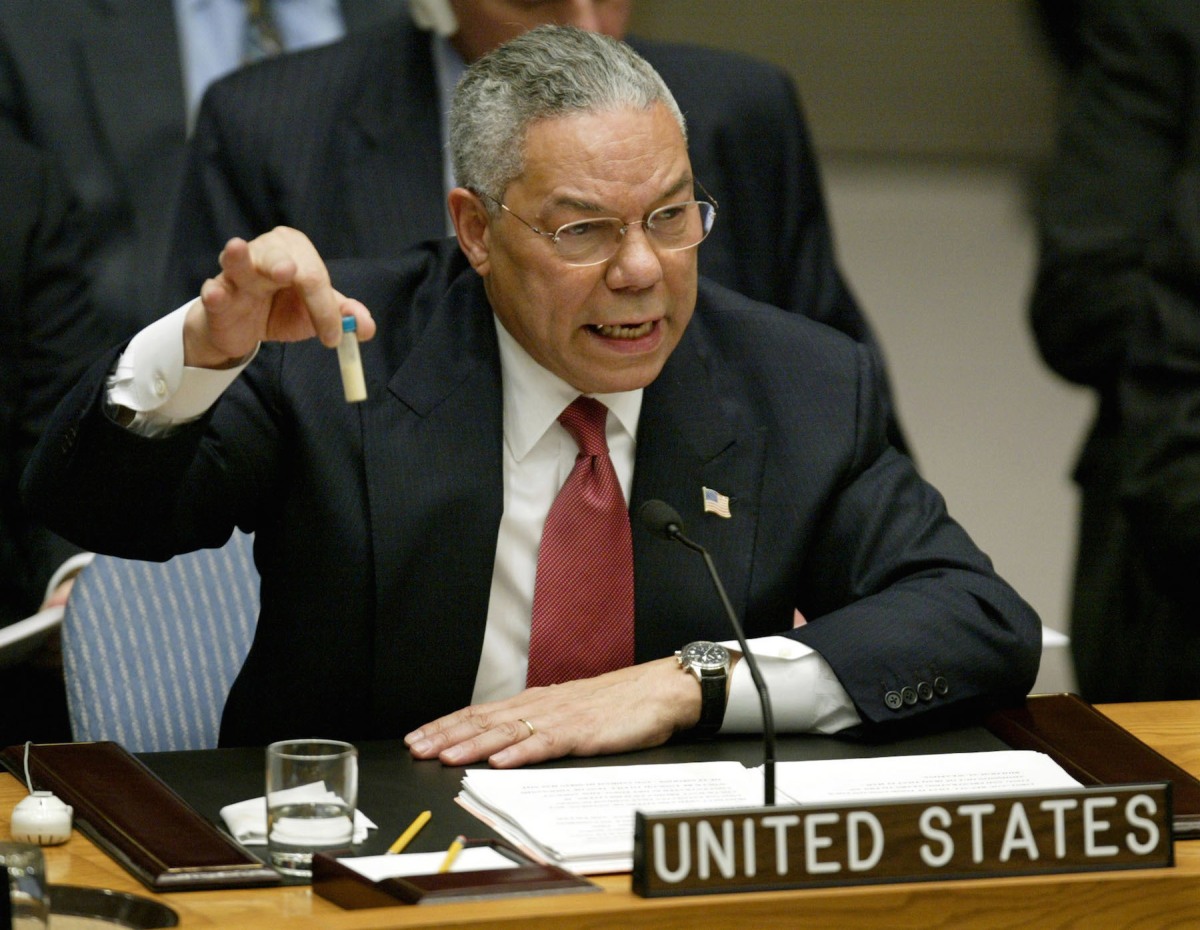 Colin Powell the first African American to become a United States Army five star general, Chairman Joint Chiefs of Staff and Secretary of State has died from Covid-19 related complications. He was 84 and was fully vaccinated.

“General Colin L. Powell, former U.S. Secretary of State and Chairman of the Joint Chiefs of Staff, passed away this morning due to complications from Covid-19. He was fully vaccinated. We want to thank the medical staff at Walter Reed National Medical Center for their caring treatment. We have lost a remarkable and loving husband, father, grandfather and a great American,” the Powell family said.

Powell was a prominent and innovative professional soldier whose career took him from combat duty in Vietnam to becoming the first African-Amenrican national security adviser during the end of Ronald Reagan’s presidency and the youngest and first African American chairman of the Joint Chiefs of Staff under former President George H.W. Bush.

His national popularity soared in the aftermath of the US-led coalition victory during the Gulf War, and for a time in the mid-90s, he was considered a leading contender to become the first Black President of the United States.

But his reputation would be forever stained when, as George W. Bush’s first secretary of state, he pushed faulty intelligence before the United Nations to advocate for the Iraq War, which he would later call a “blot” on his record. On February 5 2003 he told the United Nations that Saddam Hussein had weapons of mass destruction.

Although he served in a Republican administration, later in his public life, he would grow disillusioned with the party’s rightward lurch and would use his political capital to help elect Democrats to the White House, most notably Barack Obama, the first Black president whom Powell endorsed in the final weeks of the 2008 campaign. He shunned Trump in 2016 and backed Hillary Clinton and in the 2020 elections he voted for Joe Biden. calling Trump a “national disgrace.” Following the deadly Jan 6 protests on Capitol Hill he left the Republican Party.