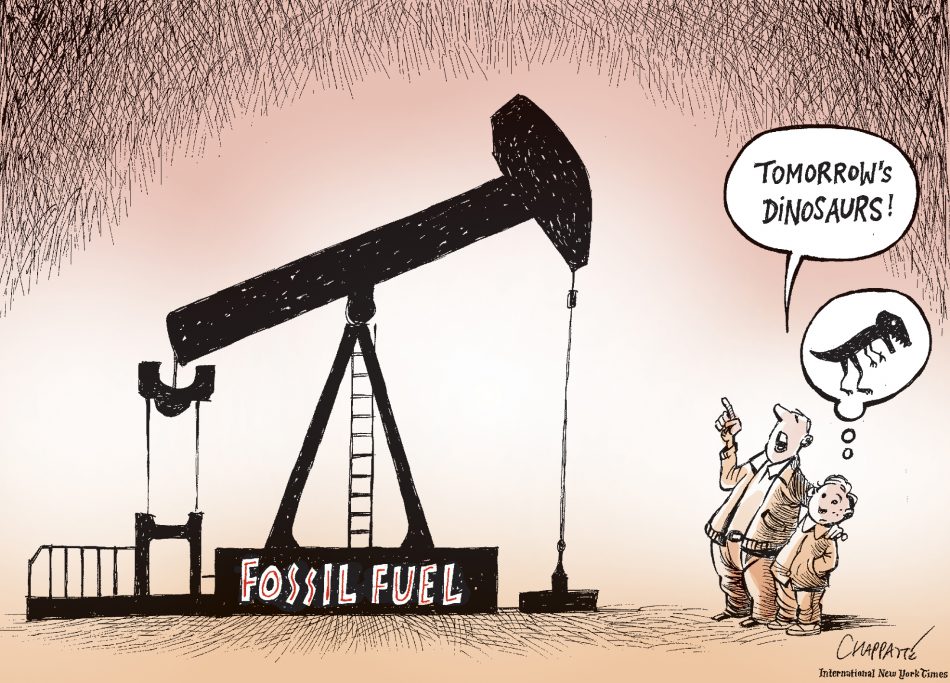 United Nations’s report warns that several nations including the US, Russia and China intend to ramp up production of fossil fuels

15 major fossil fuel producers are planning to ramp up production through to 2050 according to their future mining and drilling plans.

Scientists, environmentalists and politicians are saying that global warming should hold at 1.5 degrees celsius if the planet is to be saved from apocalyptic climatic disasters such as deadlier heatwaves, massive flooding and widespread extinction of flora and fauna.

The world has heated up roughly 1.1 since the Industrial Revolution but the planned increased production by countries like the US, Russia, China, Saudi Arabia, Nigeria, Canada, India and Norway will disrupt the climate goal of maintaining 1.5 degrees celsius.

With supply and demand of oil, gas and coal at an all time high, it would be difficult for countries to make a clean break from fossil fuels to clean energy. While at the same time the oil wells and coal mines that are being approved to meet the energy shortage might cause severe economic disruption if demand for fossil fuels drop.

The report comes as world leaders prepare to arrive in Glasgow for COP 26. COP is the annual UN climate change conference. COP stands for Conference of the Parties, and the summit will be attended by the countries that signed the United Nations Framework Convention on Climate Change (UNFCCC) – a treaty that came into force in 1994.

President Vladimir Putin of Russia has already said he would not be attending the summit.

According to the International Energy Agency, what will be needed to hold the temperature at 1.5 degrees celsius is that the world needs to cut fossil fuel use over the next 30 years until they are no longer adding greenhouse gases to the atmosphere by 2050.

Next post NATO IN UKRAINE A THREAT TO RUSSIA