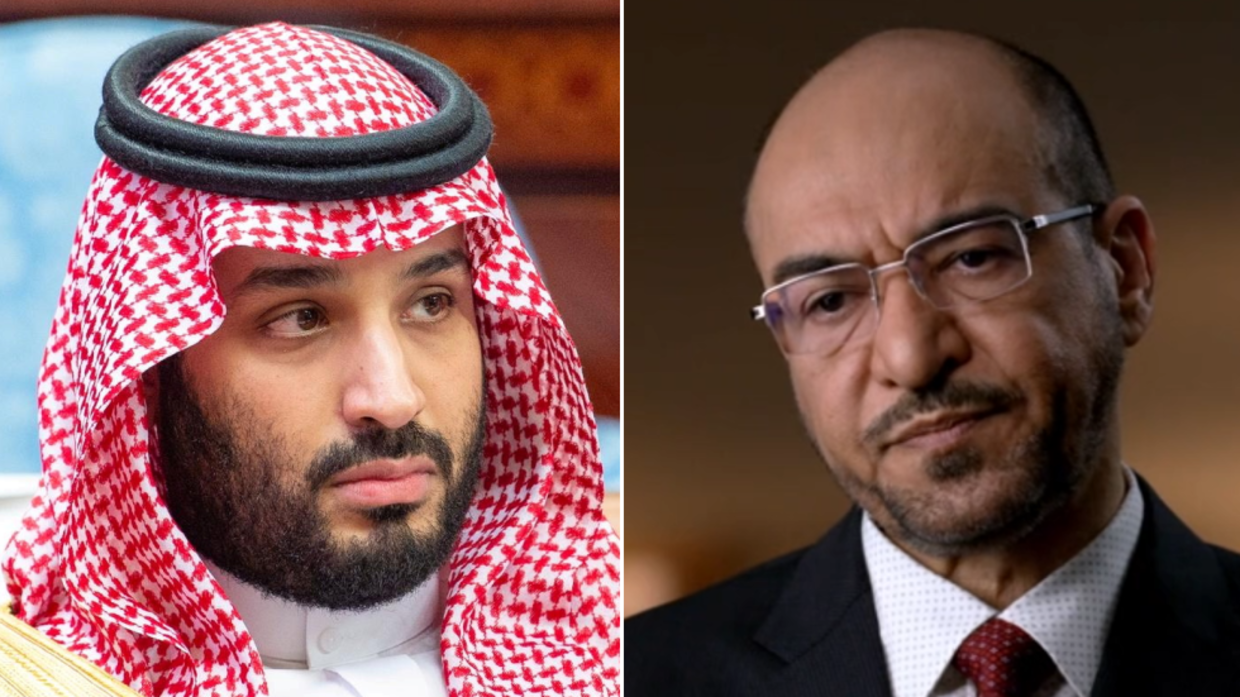 A former Saudi intelligence officer exiled in the United States, Saad Ajbari has accused the Saudi Crown Prince bin Salman of trying to kill him. He said this in an interview with CBS’s 60 Minutes.

In the CBS interview Ajbari was introduced as one of the “the best friends America had against terrorism.” Ajbari then tells the CBS host Scott Pelley. “I am here to sound the alarm about a psychopath, killer, in the Middle East with infinite resources, who poses a threat to his people, to the Americans and to the planet.”

“MBS is a psychopath with no empathy, doesn’t feel emotion, never learned from his experience. And we have witnessed atrocities and crimes committed by this killer.”

Ajbari also claims that his children are being held hostage by the Saudi regime to pressure him to return to Riyadh where he would be killed. He escaped in 2018 after a colleague warned him. “The warning I received, don’t be in a proximity of any Saudi mission in Canada. Don’t go to the consulate. Don’t go to the embassy. I said ‘Why?’ [They] said, ‘They dismembered the guy, they killed him. You are on the top of the list.’” This was after the Saudi journalist Jamal Khashoggi was killed in the Saudi consulate in Istanbul.

Saad Ajbari himself has been accused of embezzling $3 billion of Saudi funds. He tells Pelley; “It’s a tradition in the Saudi Arabian royal family. They take care of people around them. ”  The ex spy went on. “Saudi monarchs had been  generous to me during my years of service.“

He also alleges that there are recordings of bin Salman plotting against the late king, Abdullah who died in 2015 and Salman’s father became king. Ajbari warned the Saudis that if he was killed the videos and recordings will be released to the public.