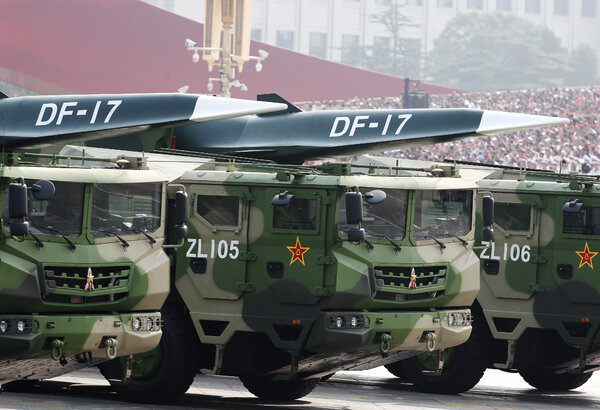 China today warned the United States about the presence of US troops in the disputed Chinese territory of Taiwan, after the President told CNN on Wednesday in an interview that Taiwan had “a wide range of cooperation with the US,” with the aim of increasing the island’s defence capabilities. Tsai Ing-wen believes that, in the case of an attack from mainland China, the US would help Taiwan, “given the long-term relationship we have with the US.”

Chinese Foreign Ministry spokesman Wang Wenbin in a press briefing; “We firmly oppose any form of official exchanges and military contacts between the United States and Taiwan, oppose US interference in China’s internal affairs, and attempts to provoke and stir up trouble.”

Beijing further warned the US against underestimating China’s readiness to defend its national sovereignty and territorial integrity, noting that “the One China principle is the political foundation of China-US relations.”

The stakes went higher Wednesday after the Pentagon confirmed the presence of 32 military personnel in Taiwan, up from 10 in 2018. The US Defence Department wasn’t clear whether this was due to an increase in the number of marines guarding the de facto US embassy in Taipei, or if they were military advisers that came as part of some $5 billion worth of weapons contracts.