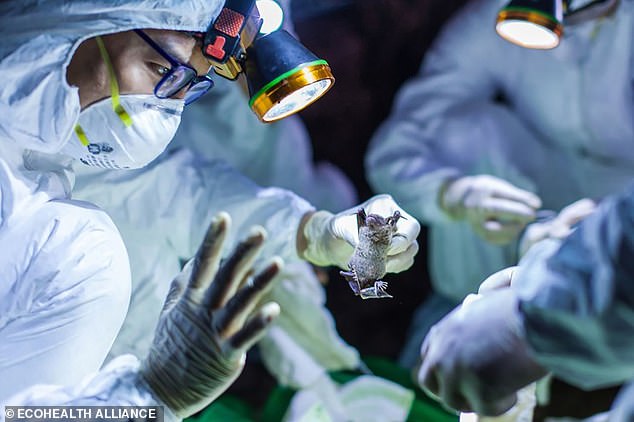 China on Sunday rejected the full version of a Covid 19 origin report issued by the United States Director of National Intelligence on Friday.

The USDNI issued a fuller version of the origins of Covid 19 after a 90 day review ordered by President Joe Biden and the report stated that without new information and co-operation from Chinese authorities it cannot come to the conclusion on wether the virus emerged through animal to human contact or via the Wuhan lab leak.

It added that China’s cooperation would probably be needed to reach a conclusive assessment on origins, although stressing that Beijing continued to “hinder the global investigation”.

The so-called lab-leak theory says the virus was spread from a research facility in Wuhan, the central city where the contagion was first reported. The theory remains unsubstantiated, and China has repeatedly rejected it.

Webin recalled that China had firmly rejected the initial report back in August.

“No matter how many times this report is published and how many versions are concocted, it cannot change the nature of this being entirely political and false,” Wang said.

He added that the fact intelligence agencies were trapped in origin-tracing efforts was “ironclad proof” of politicisation, and urged the US to “stop attacking and smearing China”.