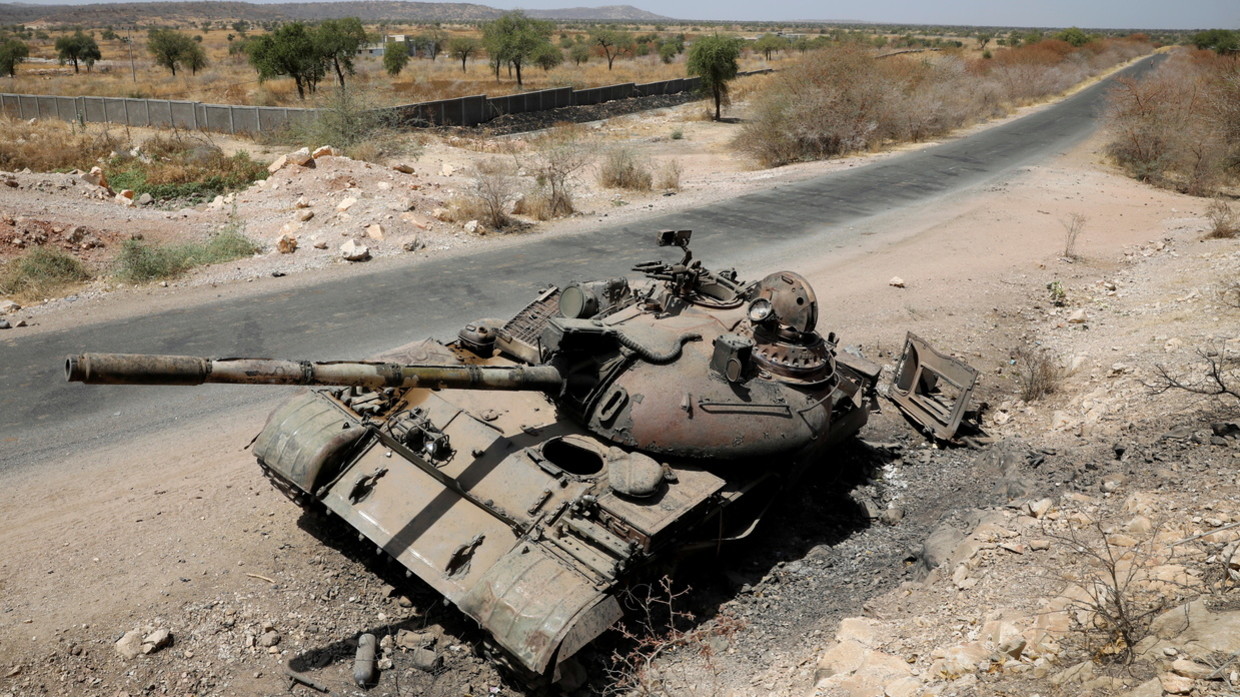 Tigray rebels are reportedly advancing on the capital Addis Ababa

Ethiopia has declared a six month state of emergency and has called on citizens to take up arms to defend their neighbourhoods.

Over the last several days Tigray rebels led by the ethnic Tigray People’s Liberation Front (TPLF) captured several towns, declaring their intention to advance towards the capital Addis Ababa. Justice minister Gedion Timothewos told journalists “Our country is facing a grave danger to its existence, sovereignty and unity. And we can’t dispel this danger through the usual law enforcement systems and procedures,”

Last weekend  Prime Minister Abiy Ahmed called on citizens to take up arms to defend their neighbourhoods and the US embassy in Ethiopia issued a statement which said.“US Embassy personnel are currently restricted from traveling outside of Addis Ababa city limits. We strongly suggest that US citizens seriously reconsider travel to Ethiopia and those who are currently in Ethiopia consider making preparations to leave the country.”

Footage on social media shows that the Ethiopian army was surrendering and giving the Tigray rebels their military hardware. The US earlier removed Ethiopia from the trade benefits list, which provided duty-free access to the American market. In a letter to Congress, President Joe Biden suggested the move, citing concerns over democracy and human rights in the east African country.

Ethiopian authorities said they were “extremely disappointed” by this move, begging Washington to reverse its decision.

“The Ethiopian government takes all human rights allegations seriously: we are looking at them and conducting investigations and we are committed to ensuring accountability,” the ministry of trade responded in a statement.