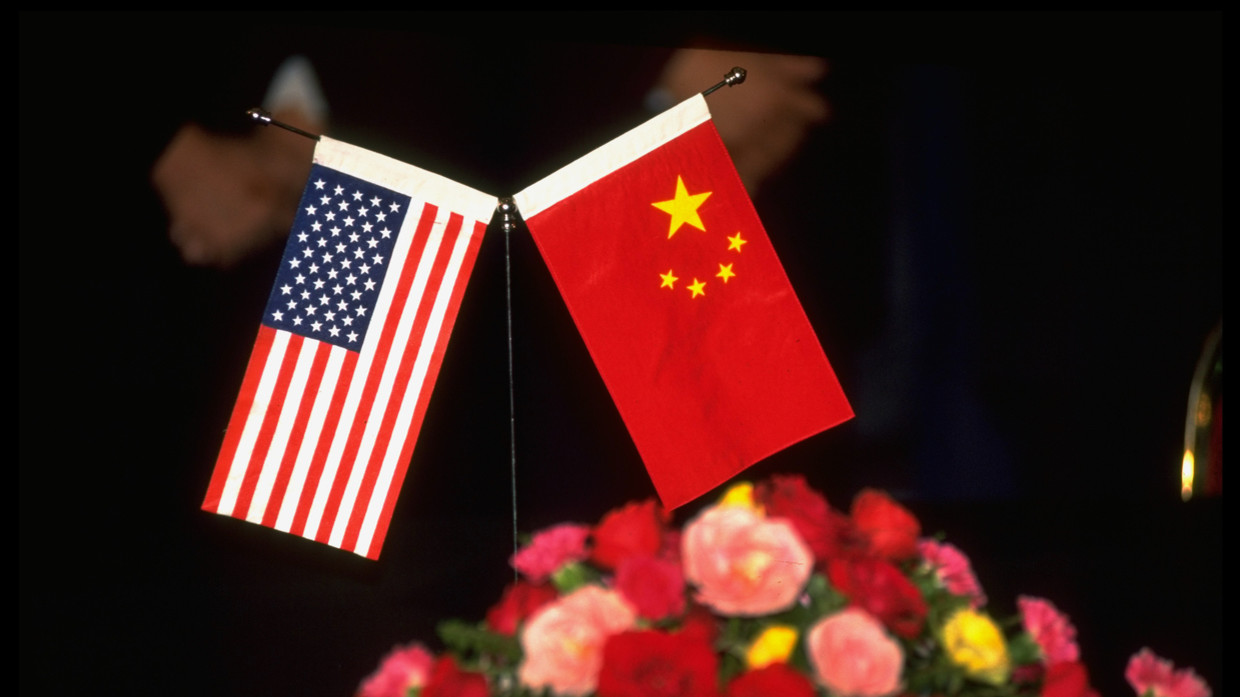 China on Friday rejected the Pentagon report that claims Beijing will have 1,000 deliverable nuclear warheads by 2030

Chinese Defence Ministry delivered a blistering attack on a Pentagon report released Friday about the Chinese People’s Liberation Forces having “at least 1,000 nuclear warheads by 2030.”

“The United States is the largest [source] of global nuclear threats,” the Chinese statement read. Washington is increasingly modernising its military capability on land, air, sea, the cyber domain and space. The United States claims to have only 3,750 deliverable nuclear warheads, but it had also “unscrupulously” withdrew from the 1987 Intermediate-Range Nuclear Forces (INF) Treaty, thus “artificially creating” serious risks for international arms control. The INF was the treaty signed between the US and the then Soviet Union banning nuclear missiles with ranges between 500km (300 miles) and 5,500km (3,400 miles). Former President Trump removed the US from the INF in 2010.

China on the other hand is using its growing military and economic strength to “safeguarding national sovereignty, security, and development.”

On Wednesday while addressing the Aspen Security Forum US Chairman Joint Chiefs of Staff General Mark Milley said US dominance was over and that the world should be prepared for a tri-polar world made up of Russia, China and the United States. Maintaining such peace between the three powers will become more complex with emerging technologies. Therefore the world was becoming “potentially much more strategically unstable than, say, the last 40, 50 or 60 years.”

“What does that mean? That means that we’ll have to put a premium, in my view, on maintaining the great power peace,” he said.

The Pentagon chief went to say that China was a growing threat to the US and was preparing to challenge the US regionally in the South China sea and Taiwan.

On the Taiwan issue Milley confirmed that the US was capable of defending Taiwan from China if there was a Chinese attempt to seize the island. The comment has drawn a bitter response from China as American interference in “its internal affairs.”