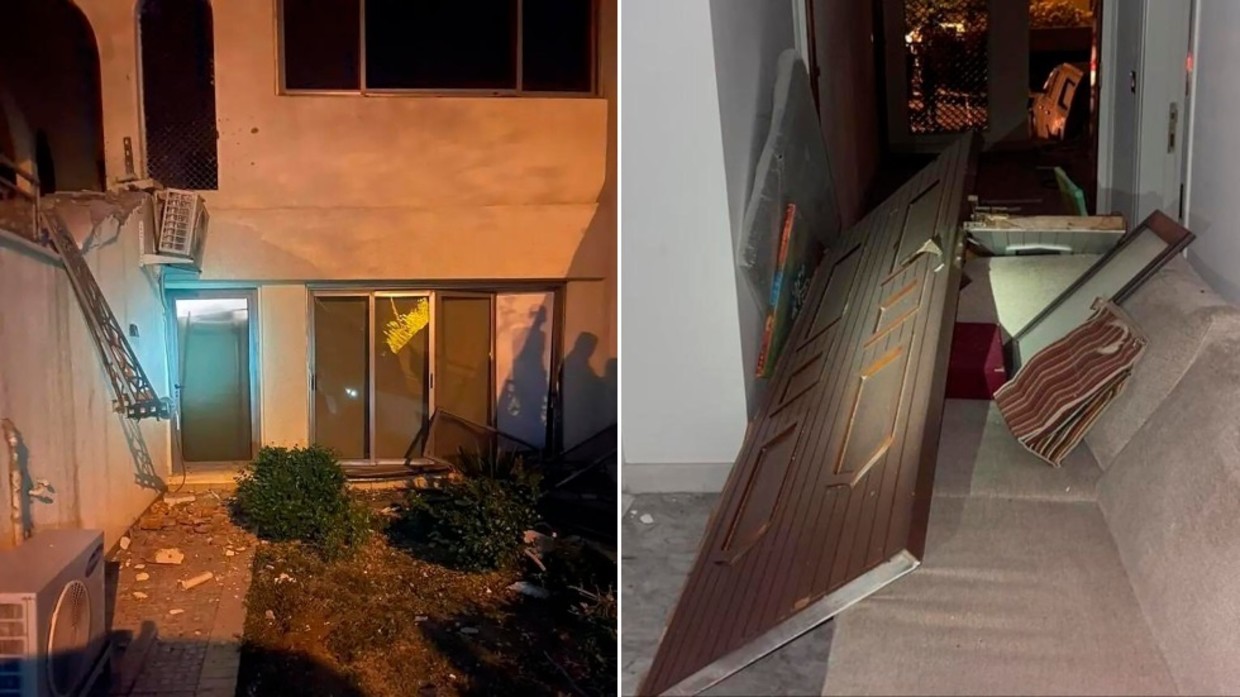 The Iraqi Foreign Ministry on Sunday described the assassination attempt on the prime minister using three armed drones as an “act of terror.”

Two of the drones were shot down but one evaded anti-drone fire and reached the residence wounding several bodyguards and Kadhimi escaped unharmed.

Speaking to newsmen the Iraqi Interior Ministry spokesman Major General Saad Maan said; “We will conduct a wide investigation and use all resources and efforts to get the perpetrators.”

The attack on Kadhimi comes in the aftermath of  violent protests that rocked Baghdad after parliamentary elections that reduced the number of seats held by the majority Shias. Many Shia Iraqis called the vote “rigged” and led to protests that left several dead.

The US State Department spokesman Ned Price in a press briefing expressed relief. “We are relieved to learn the Prime Minister was unharmed” and the assassination attempt “act of terrorism, which we strongly condemn.” The US spokesman then offered help and commitment.

“We are in close touch with the Iraqi security forces charged with upholding Iraq’s sovereignty and independence, we offer our assistance as they investigate this attack.”

“Our commitment to our Iraqi partners is unshakeable. The United States stands with the government and people of Iraq.”

Kadhimi meanwhile stated on Iraqi TV: “I call for calm and restraint from everyone for the sake of Iraq.”

As the investigations into the drone attack commences the Iranians are blaming “foreign think tanks.” Ali Shamkhani, the secretary of the Supreme National Security Council of Iran wrote on Twitter; “The attempt for Al-Kadhimi’s terror is a new sedition that must be traced back to foreign think tanks, which have brought nothing but insecurity, discord & instability to oppressed Iraqi people through creation & support of terrorist groups & occupation of this country for years.”