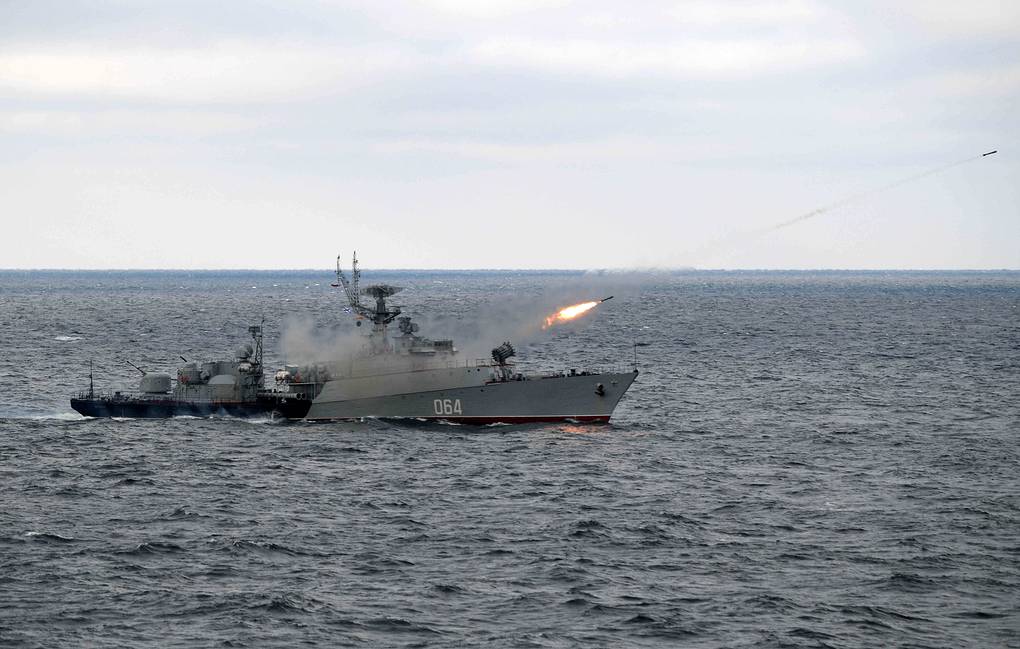 The presence of two US warships the command ship USS Mount Whitney and the guided missile destroyer USS Porter in the Black Sea has prompted Russia to begin anti-submarine drills today.

The US 6th Fleet in a statement said that NATO and its partners will be conducting exercises in the Black Sea which Russia views as a provocation.

Russian Defence Ministry released a statement:”The crews of the Black Sea Fleet’s small anti-submarine warfare ships Yeisk and Kasimov operating as part of a surface strike group practiced searching for and detecting a notional enemy submarine in interaction with the crew of a Ka-27M anti-submarine helicopter. In the course of the exercise, the crews of the ships used their own data and the data on the submarine provided by the anti-submarine helicopter to search for and track the sub and also attacked the underwater target, employing torpedo armaments and rocket-propelled depth charges,”

The drills carried out by the Russians will include air defence for a surface strike group, surface to air missile and artillery strikes against aerial targets.