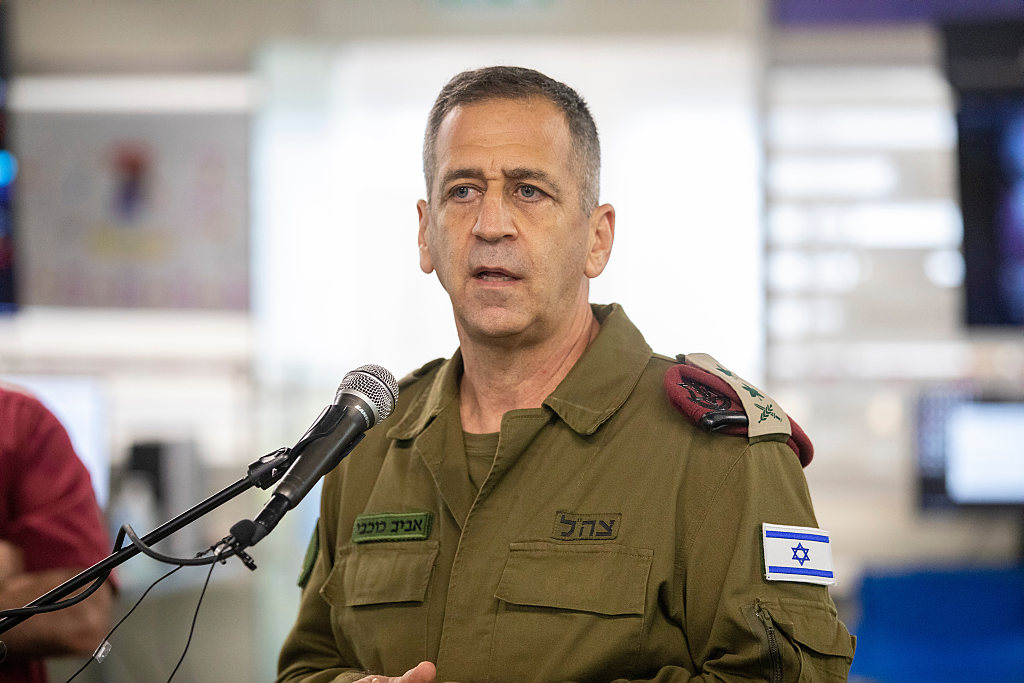 Tensions heat up over the Iranian nuclear programme

“The Zionists may be able to start a battle, but it is the Islamic republic that will end it with the termination of the Zionist regime.” said the Commander of the Islamic Revolution Guards Corps Aerospace Force Brig. Gen. Amir Ali Hajizadeh while briefing the press Thursday. On Tuesday the Israeli Defence Forces chief Lt. Gen. Aviv Kohavi briefed Knesset  that the Israeli military was “speeding up the operational plans and readiness for dealing with Iran and the nuclear military threat.”

Israel has long considered Iran to be a threat to its existence since the Islamic Revolution in 1979. With repeated threats through the decades and with Iran’s ambitious nuclear program, things might soon come to a head.

Israel over the past several weeks has been hitting alleged Iranian and Hezbollah infrastructure in Lebanon and Syria with Israeli officials insisting it will never allow Iran have a nuclear bomb even if Iran insists that its nuclear program was for electricity generation. Just last last month the Israeli Foreign MinisterYair Lapid said that “if a terror regime is going to acquire a nuclear weapon we must act.”

Iran is showing no sign of backing down from the Israeli threats as it sets to resume negotiations later this month in Vienna with China, France, Germany, Russia, the United Kingdom, and the United States. The IGRC Aerospace chief Hajizadeh stressed that “The [Zionist] regime that discusses its existence is doomed to termination and cannot talk about destroying other countries.”

He further warned that “if the Zionist regime gives us an excuse, it will only expedite its termination.”

Brigadier-General Hajizadeh also said that the doomed Western efforts to include Iranian ballistic missiles into the JCPOA frame work proves “that the Islamic republic’s drone and missile power has become a thorn in their side.”