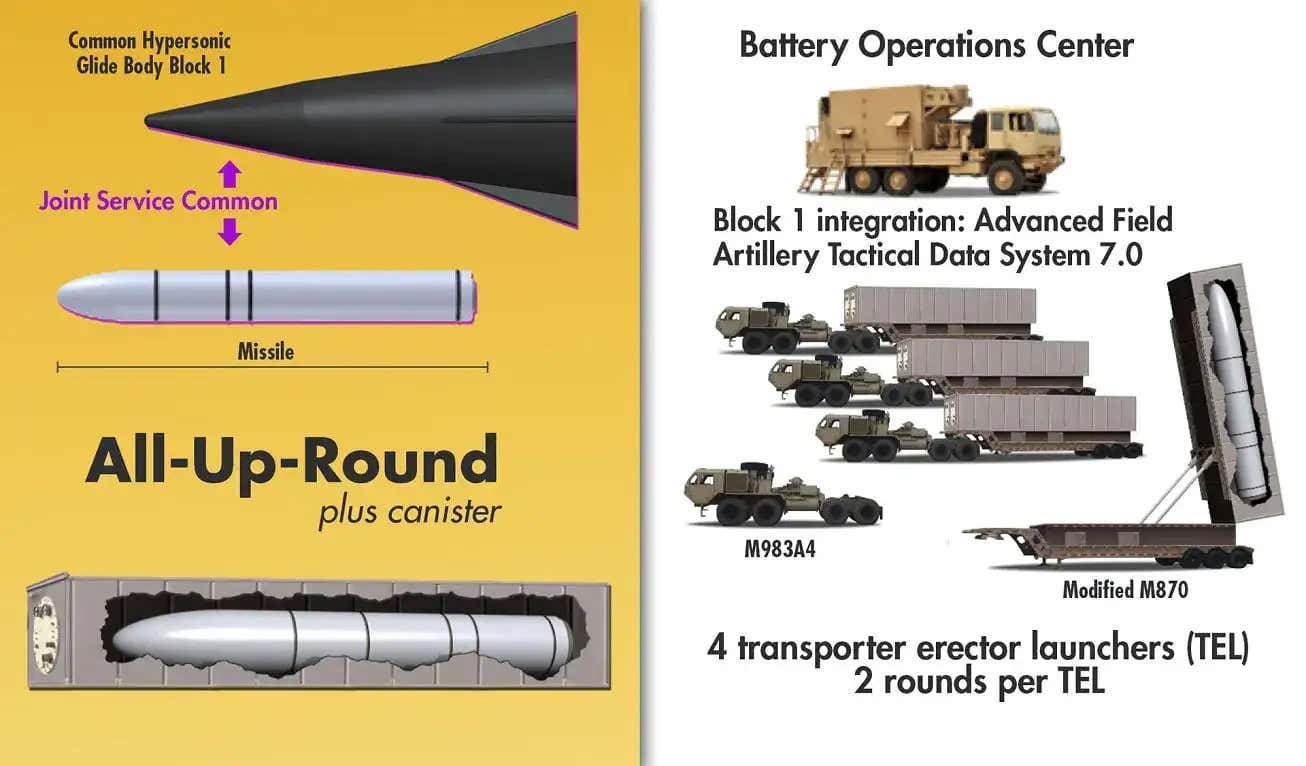 British newspapers are relishing over the United States reactivating its 56th Artillery Command which will be armed with the “Dark Eagle” Long Range Hypersonic Weapon (LRHW).

The “Dark Eagle” a 4,000 mph hypersonic missile will be able to “blitz Moscow in just six minutes” the Sun reported. The missile nicknamed the Dark Eagle by Rob Strider head of the US hypersonic program is currently under development by the Alabama-based Dynetics, known for the Mother of All Bombs (MOAB), the Gremlin drone, some rocket engines and IT services. The principal weapon systems integrator will be Lockheed Martin, the company behind the controversially expensive F-35 fighter.

The US Army unit is based in Mainz-Kastel, Germany. and was deactivated at the end of the Cold War in 1991. General Stephen Maranian said the re-activation of the moribund unit will “provide the US Army Europe and Africa with significant capability in multi-domain operations.”

“The Dark Eagle has landed.” The Sun boasted on Wednesday complete with a graphic of an “atomised Moscow with a mushroom cloud.”

With relations between East and West nose diving daily, analysts are advocating a cautious approach to relations with Russia especially in regards to Ukraine. Russia has already signalled that Ukraine joining NATO and weapons sales with more sanctions on Russian officials was tantamount to war.

Meanwhile the border crisis between Belarus and the European Union continues to heat up with the UK sending a military engineering unit to the tense Polish border with Belarus to help with migrant control.