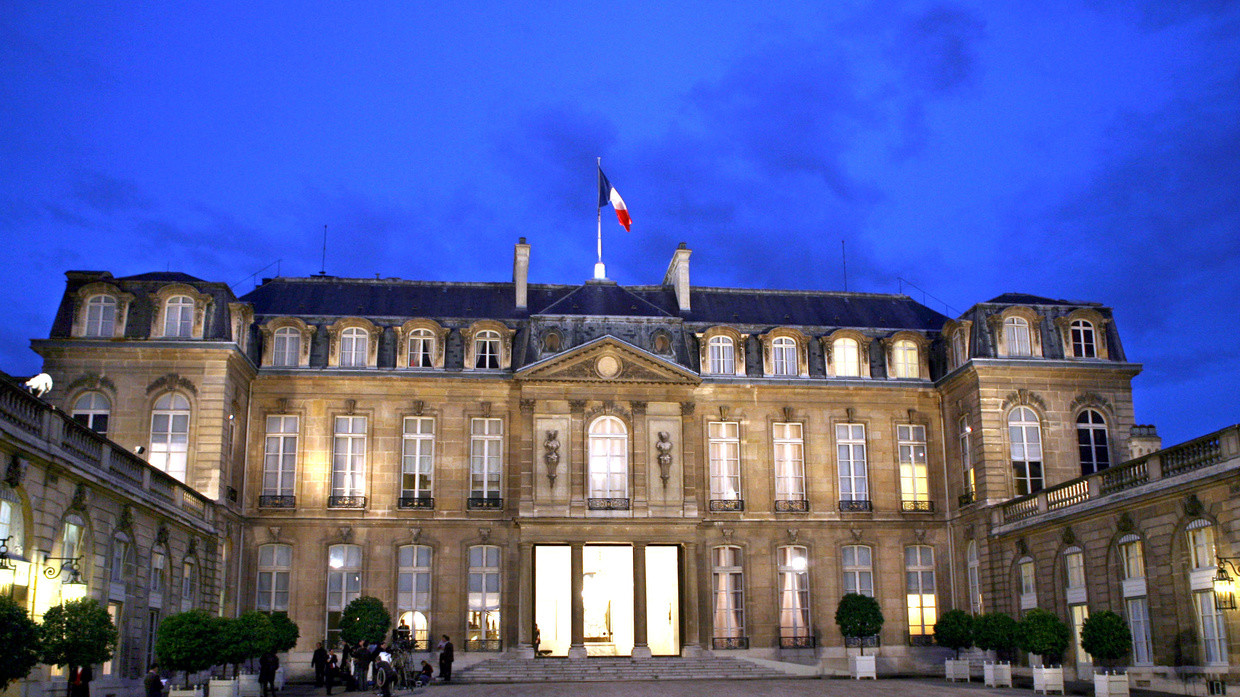 French police are investigating a rape allegation that occurred at the Elysee Palace the official residence of the French president.

A French army officer was reportedly raped after a farewell cocktail party for a retiring general.

The victim an officer on President Emmanuel Macron’s military staff and her alleged attacker knew each other very well. They both worked together in the military office. AFP reported that the accused was questioned and detained. Then he was released as a witness while the investigations continued.

Elysee Palace has not commented on the issue but told Reuters that the victim was in therapy and the accused transferred to another unit after the allegations were officially reported.

The alleged scandal from the presidential palace has shocked France just after Macron’s former bodyguard Alexandre Benalla was jailed for beating up protesters in 2018, forging documents and carrying an illegal firearm.

Such scandals are weapons for the opposition as they will be used when France goes to the polls in spring of 2022.