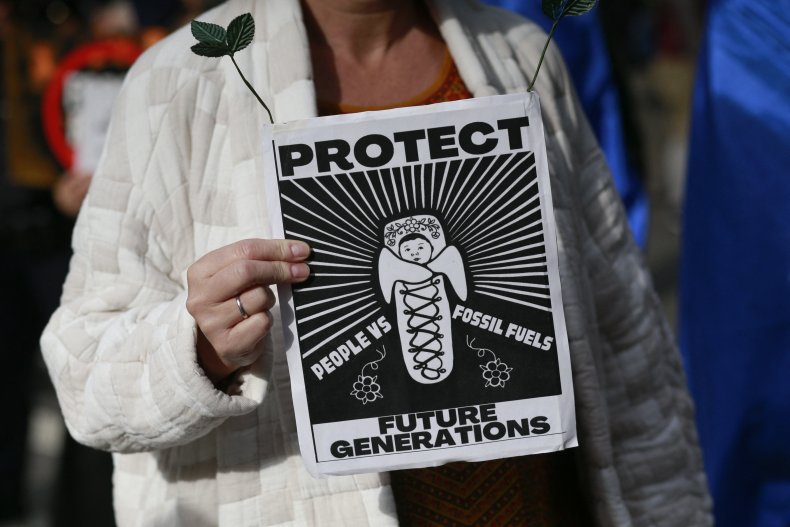 Over 200 countries agreed to battle climate change at the COP 26 conference in Glasgow, Scotland which concluded Saturday after a marathon two weeks.

Many climate change activists rejected the final plan agreed by the delegates from over 200 countries as not going far enough to curb fossil fuel use though the ambitious plan has provisions to limit global climate temperature to 1.5C above pre-industrial levels, stop and reverse loss of forests and curbing methane emissions by 30 percent by 2030. It was not enough in the view of the environmentalists.

Greta Thunberg in a tweet, urged the world to be wary of media spin to frame the outcome of COP 26 as “good”, “progress”, “hopeful” or a “step in the right direction.”

World leaders and activists vilified India’s last minute insistence of “phase out” should be “phase down” which refers to coal the largest source of green house emissions, to be included in the final document.

Indian Environment Minister Bhupender Yadav argued any plan to “phase out” coal will affect poor countries “entitled to the responsible use of fossil fuels.” He then pointed out “the unsustainable lifestyles and wasteful consumption patterns” in rich countries.

COP 26 President Alok Sharma offered an emotional apology for the last minute change. “I also understand the deep disappointment but I think as you have noted, it’s also vital that we protect this package,” he said. While the UK Green Party in a statement said that the agreement “failed every one of our five tests designed to show clearly whether the final version goes far enough.”

US climate envoy Democrat John Kerry. “It’s a good deal for the world. It’s got a few problems, but it’s all in all a very good deal.”