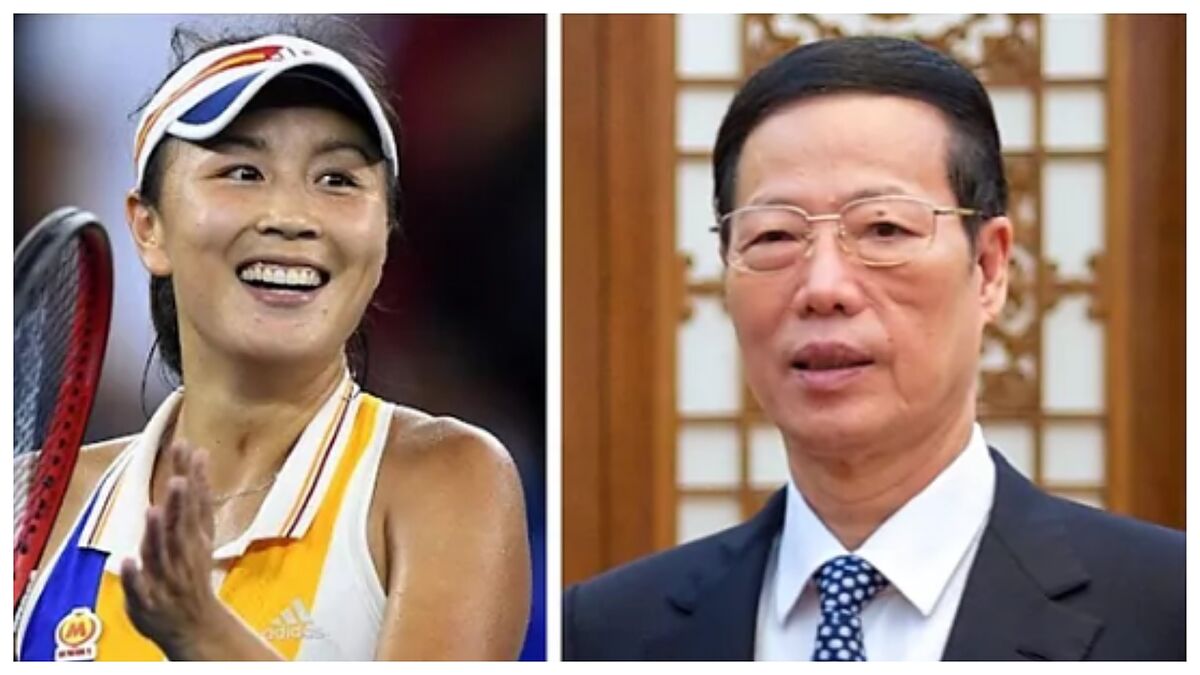 Peng 35, updated her Weibo social media account with a long statement that accused 75 year old Zhang Gaoli of forcing her to have sex. The post after it went viral was deleted and her account shut down.

According to her, she had an affair with Zhang who is married back in 2011. He dumped her when he was promoted to the Politburo where he served as Vice Premier of the People Republic of China between 2013 and 2018 when he retired.

After he retired he invited Peng back to his house for dinner with his wife and she was pressured to have sex. Peng confirms she has no evidence to suggest rape took place because Zhang was a very careful man.

The Chinese government nor its tennis association have responded to the allegations or Peng’s whereabouts.

The WTA said in a statement Sunday that it will seek a “full, fair and transparent investigation into sexual assault allegations against former Chinese leader”.

“The recent events in China concerning a WTA player, Peng Shuai, are of deep concern,” said the WTA Tour chairman and CEO, Steve Simon, in a statement. “Peng Shuai, and all women, deserve to be heard, not censored.

“Her accusation about the conduct of a former Chinese leader involving a sexual assault must be treated with the utmost seriousness.”

Peng was the world number one doubles player in 2014, the first Chinese player to achieve a top ranking, after winning the doubles titles at Wimbledon in 2013 and the French Open in 2014.