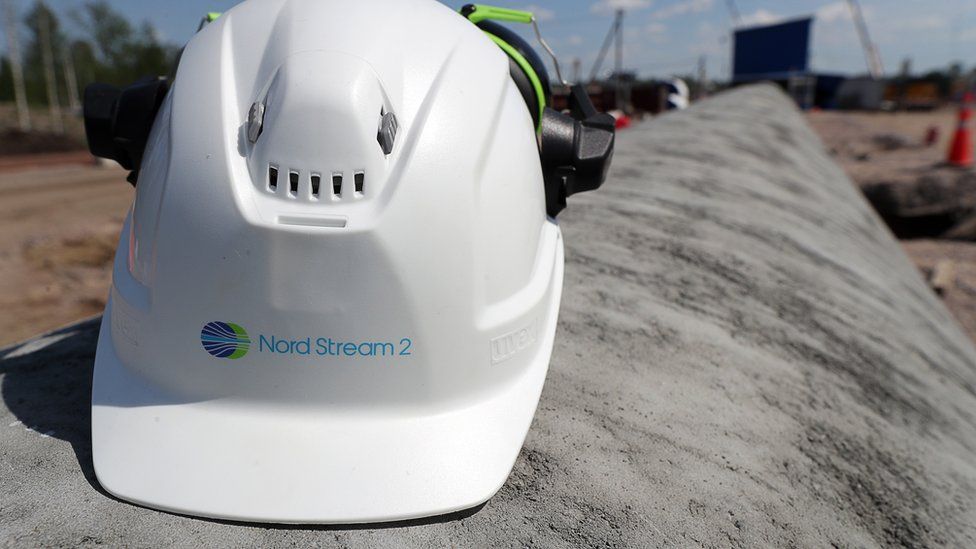 German regulators have halted the certification of the Nordstream 2 natural gas pipeline from Russia to Germany.

The Nordstream 2 a 760 mile (1225km) pipeline runs under the Baltic Sea has a lot of German investments on it. It doubles Russia’s gas exports and especially in winter it leads to lower wholesale gas prices which is then passed to consumers. Music to the ears of fuel poor Britons and Europeans.

Ukraine is angry over the loss of transit fees because the pipeline bypasses its territory is a leading opponent to the project together with the United States. Critics fear that the West will become dependent on cheap Russian gas.

Germany energy regulator said the company needed to be compliant with German law before it certifies the $10 billion project. After German certification there will be more red tape as the European Commission needs to approve it.

Poland a member of the European Union opposes the gas project and says the Poland-Belarus border crisis is unrelated to its opposition.

UK Prime Minister Boris Johnson said a choice was coming shortly “between mainlining ever more Russian hydrocarbons in giant new pipelines and sticking up for Ukraine and championing the cause of peace and stability”.