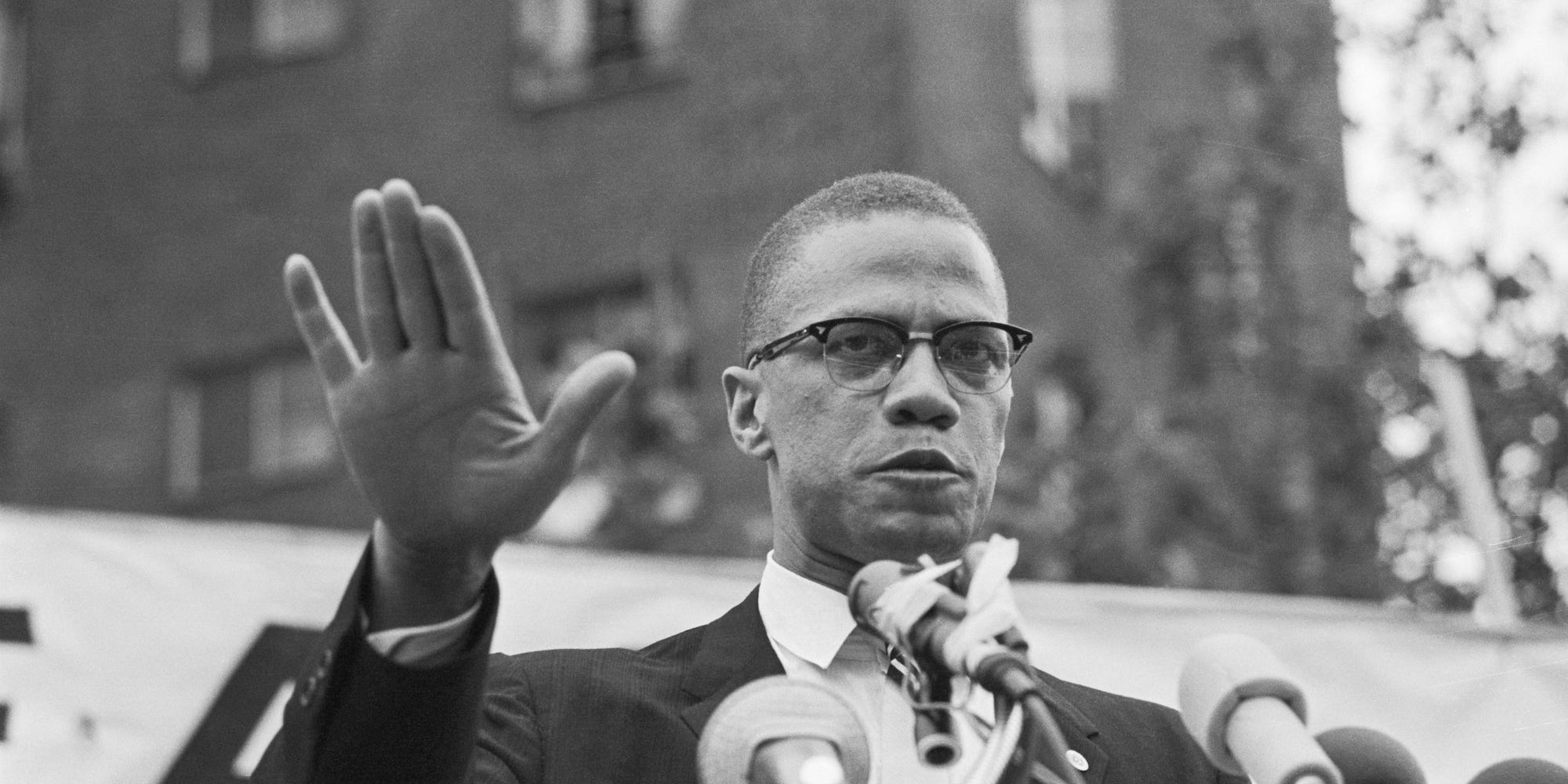 A New York State Supreme Court judge Eilen Biben dismissed the charges of assassination against Muhammad A. Aziz (aka Norman 3X Butler) and Khalil Islam (aka Thomas 15X Johnson). Both were charged and sentenced to life for assassinating Malcom in 1965 at the New York Audubon Ballroom. They were convicted in 1966.

A Netflix documentary, “Who Killed Malcolm X?” had found that the FBI had withheld evidence of their innocence and this led to Thursday’s decision to dismiss the charges subsequent to a 22 months inquiry by Manhattan DA Cyrus Vance Jr. and lawyers for the two men which proved they did not do the shooting.

Prosecutors had failed to disclose the identities of the undercover officers at the Audubon and the NYPD did not reveal that it has received a tip about the impending assassination. Also the FBI did not inform state officials that a particular man that matched the description of one of the assassins was known to them and identified by an informant.

The FBI noted that the shotgun wielding assassin described as “dark skinned, stocky and having a deep beard was William Bradley aka Al Mustapha Shabazz who died in 2018. His lawyer has denied he was the killer despite the fact that Shabazz was a member of the Fruit of Islam the armed wing of the Nation of Islam.

Thomas Hagan aka Mujahid Abdul Halim a member of the Fruit of Islam confessed to shooting Malcolm after a man had earlier stood up to shoot Malcolm with a shotgun after he created a diversion to distract Malcolm’s bodyguards. He then shot Malcolm and maintained that Aziz and Islam were not involved and were innocent. Halim himself was paroled in 2010 after 40 years behind bars. Aziz was paroled in 1985 and is 83 years old while Islam was paroled in 1987 and died in 2009 at the age of 74.