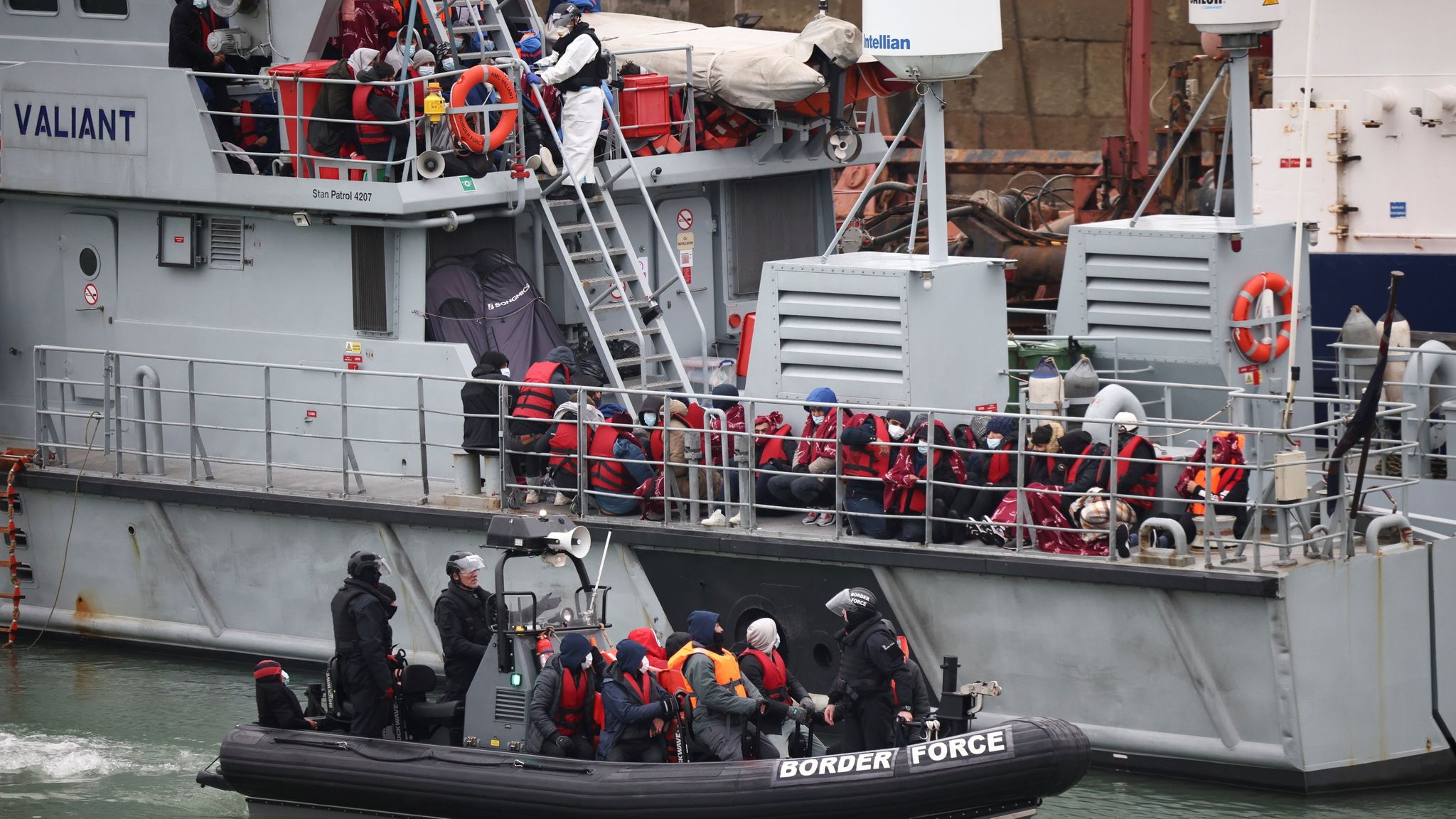 27 migrants drowned in the English Channel yesterday after an ill-fated attempt to reach Britain from France in a dinghy. The dead migrants included a pregnant woman and a girl.

With the European Union losing control of its frontiers, the British Prime Minister Boris Johnson while expressing sadness at the loss called for joint British and French police patrols on French beaches to deter migrants from reaching Britain.

French interior minister Gerard Darmanin on French radio station blamed the British government. He said the migrants were attracted by the lucrative labour market in the UK. The EU and the UK could more to stop the migrant crisis he added while expressing “sadness” at the tragedy.

Efforts meanwhile to crack down on the profitable human smuggling trade. Four human smugglers have been arrested over the recent tragedy.The only two survivors were Somali and Iraqi and had been treated for severe hypothermia.

Immigration compliance minister Tom Pursglove confirmed Mr Johnson had renewed a previous offer to send UK police and Border Force officers to mount joint patrols with the French while speaking on BBC2 Newsnight Wednesday. Downing Street has said it agreed to “keep all options on the table”.

Following a meeting of the Cobra emergencies committee, Mr Johnson said it was obvious French patrols “haven’t been enough”, despite £54 million of UK support. Boris Johnson has spoken with the French President Emmanuel Macron.

Mr Macron said: “France will not let the Channel become a graveyard.”

He has called for an emergency meeting of European ministers and an “immediate strengthening” of Frontex, the EU’s border agency.