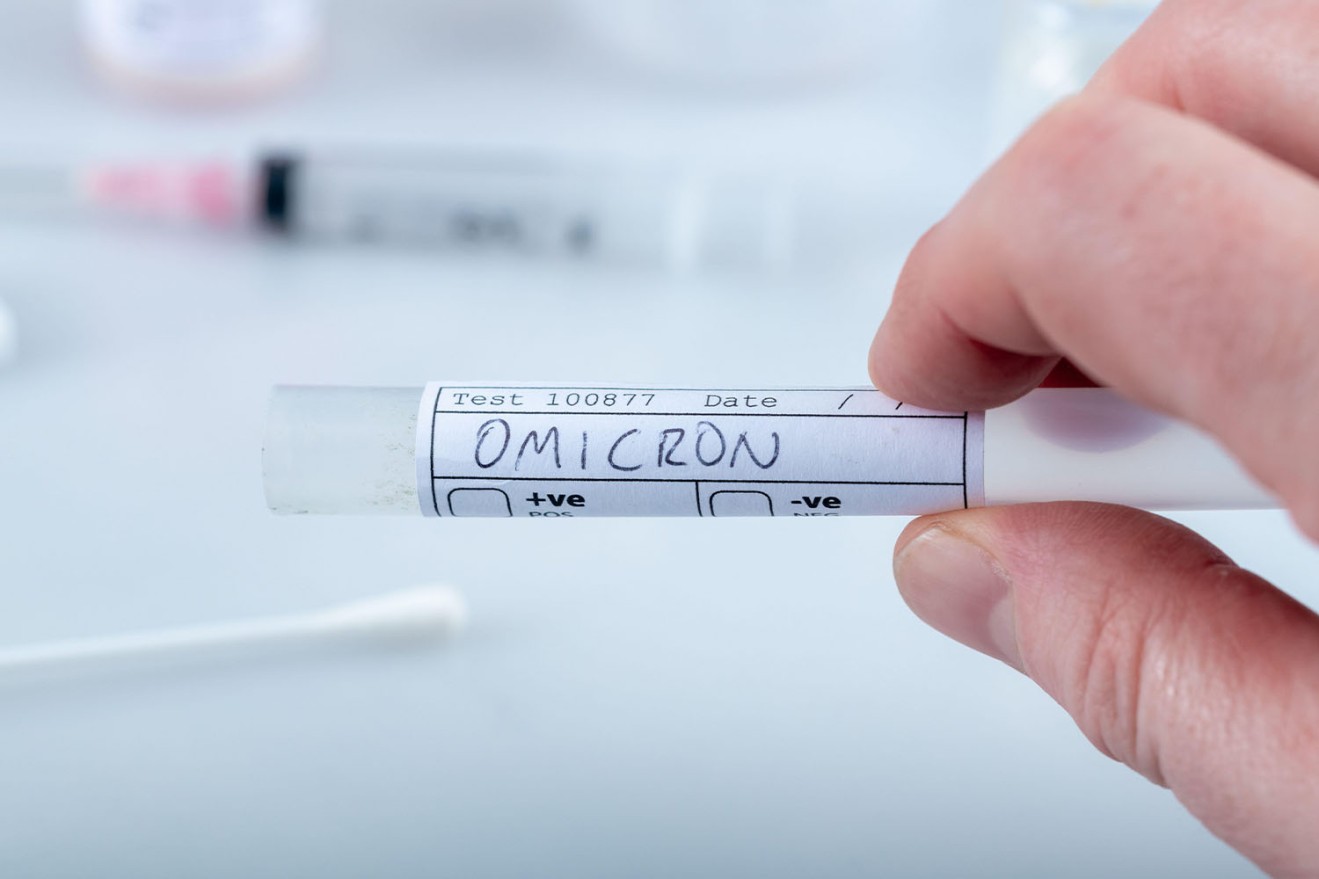 Fears that the “Covid -21” will render Covid 19 vaccinations ineffective

The World Health Organisation has named the new coronavirus variant discovered in Southern Africa the B.1.1.529 as the Omicron.

The Omicron variant according to experts is more dangerous than the Delta variant and has led the UK, and the US, EU countries and Switzerland to halt flights to and from some southern African countries.”It is now important that all of us in Europe act very swiftly, decisively and united,” European Commission chief Ursula von der Leyen said.

President Joe Biden has released a statement saying: “The policy was implemented out of an abundance of caution in light of a new COVID-19 variant circulating in Southern Africa.” After the US announced a travel ban from southern Africa.

Vaccine giant Pfizer announced that they were already testing a new vaccine against the Omicron variant and there will be a vaccine in “approximately 100 days,” upon government approval.

“The reaction of some of the countries, in terms of imposing travel bans, and such measures, are completely against the norms and standards as guided by the World Health Organization,” he said. Professor James Naismith, a structural biologist from the University of Oxford, added: “It is bad news but it’s not doomsday.”

Meanwhile stock indexes and oil prices tumbled around the world as news spread about the Omicron and travel restrictions coming ahead of the economically vital festive season.