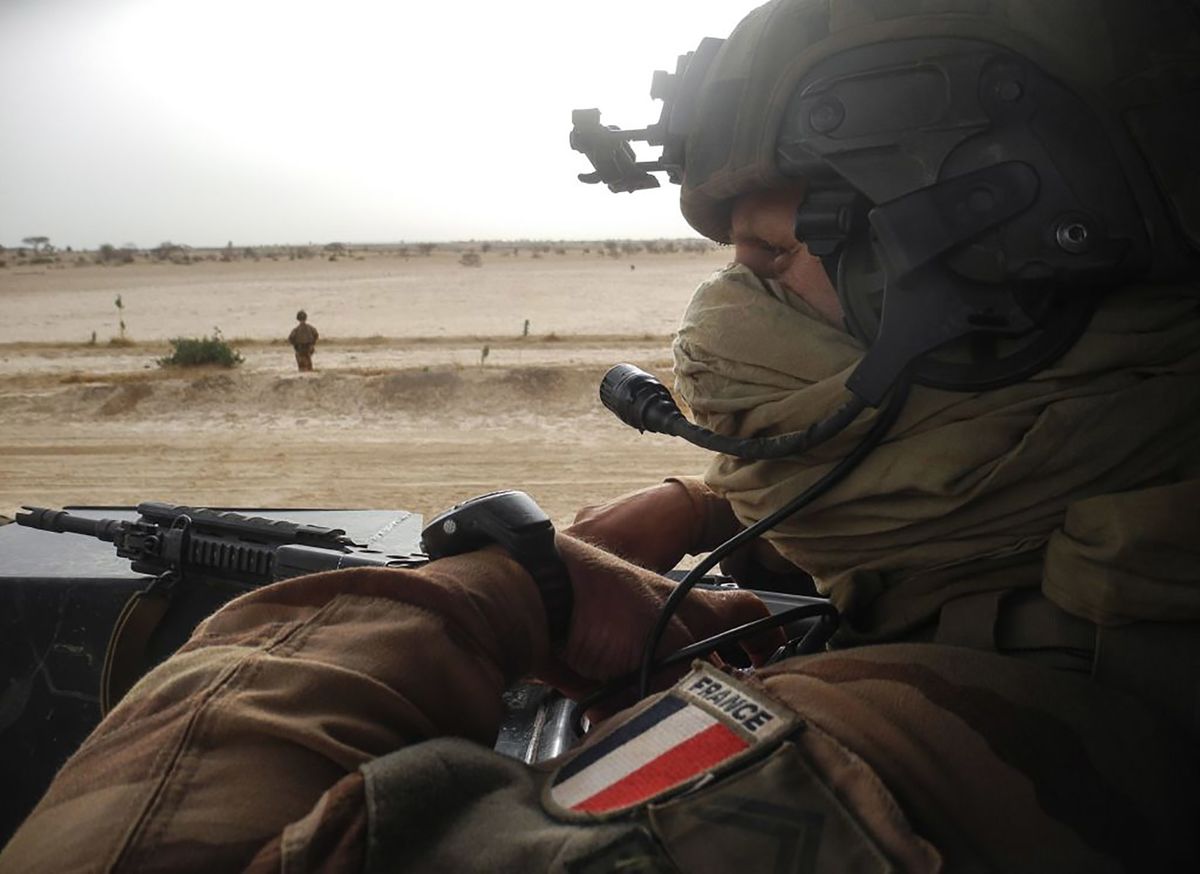 Two people were killed and 16 injured in Niger when protesters blocked a French military convoy. The French convoy part of Operation Barkhane was redeploying from Ivory Coast to Mali when they ran into angry protesters after crossing from Burkina Faso into Niger.

The angry protesters set up burning barricades while shouting “Down with France!” French army spokesman Colonel Pascal Ianni said . “Protesters tried to pillage and seize the trucks.There were warning shots by the Nigerien gendarmes and French soldiers.”

Local mayor Hamma Mamoudou told Reuters that 2 were killed and 16 injured during the violent protest. French fire was the cause of of the two fatalities.

Many analysts see the protests against France as the outcome of France’s colonial legacy and its seeming inability to defeat the Islamic militants.