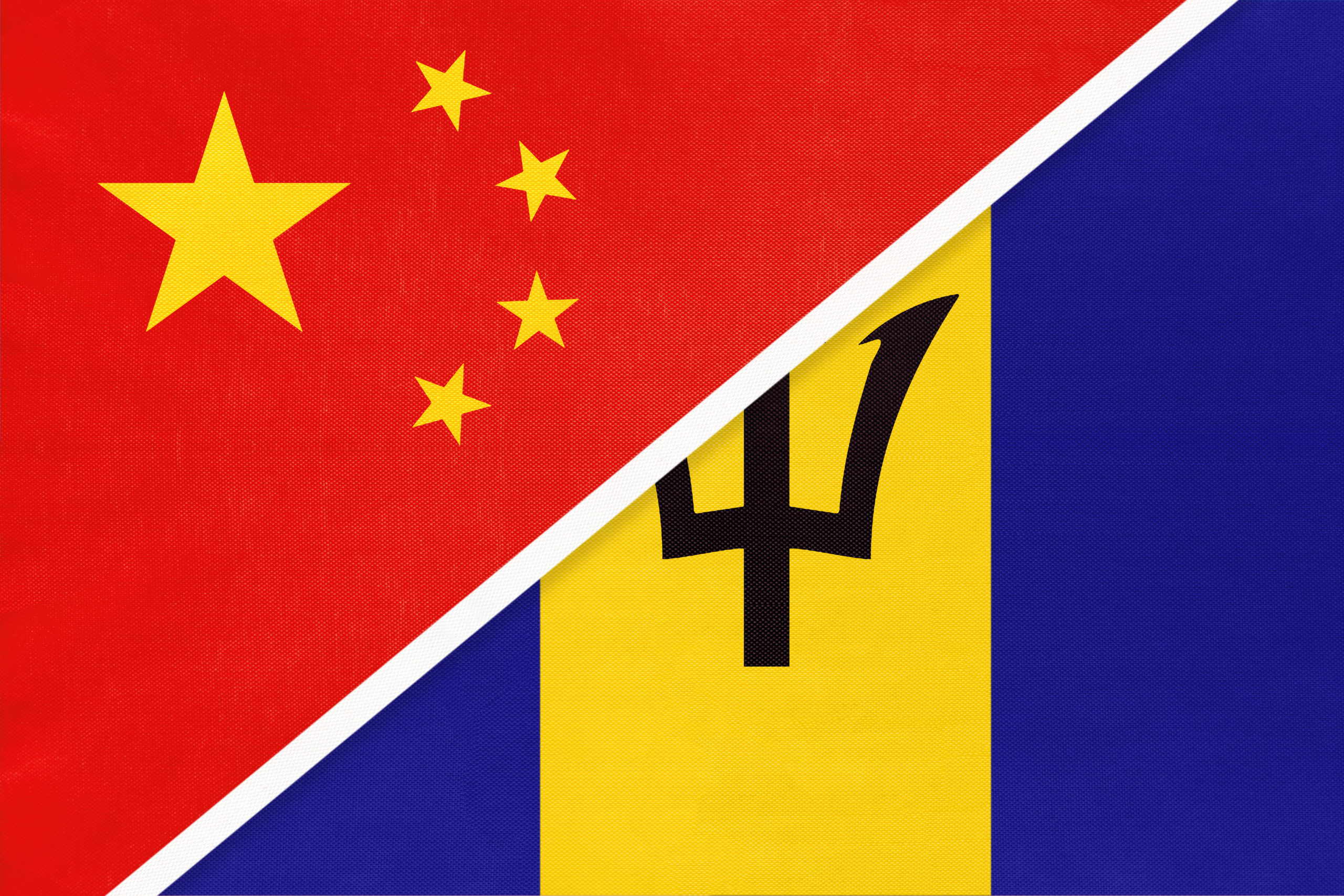 Barbados becomes a republic thanks to Chinese investments.

The Caribbean island of Barbados whose head of state prior to Nov 30 2021 was the British monarch became a republic at midnight. Which means that Queen Elizabeth II is no longer the head of state. The sun setting on the British Empire thanks to billions of dollars the Chinese have poured into the island.

Barbados was considered one of the crown jewels of the British Empire the sugar plantations were farmed by African slaves and contributed to the wealth of the empire. Barbados was tied to the British crown for centuries beginning in 1625 when English ships claimed it as the possession of King James I. Though it stopped being a colony on November 30 1966 the Queen remained Head of State.

The current Governor-General Ms Sandra Mason the Queen’s representative was sworn in as the first President of the Republic of Barbados. The Royal Standard will be lowered and the Presidential Standard flown was witnessed by Prince Charles just like the handover of Hong Kong back in 1999.

How did Barbados become a republic? Analysts and opinion writers cite Chinese billion dollars investments to improve the quality of life of Bajans. British Tory lawmaker Tom Tugendhat told the media; “China has been using infrastructure investment and debt diplomacy as a means of control,” he then added that the island state was “swapping a symbolic Queen… for an Emperor in Beijing.”

Examples of Chinese largesse on the island include, providing pre-fab housing for the homeless affected by Hurricane Elsa, rebuilding roads in Scotland district, a Confucius institute at the University of the West Indies, refurbishment of the National Stadium in the capital Bridgetown, upgrade of sewerage system, building a luxury hotel at Sam Lord’s Castle, 30,000 doses of the Chinese vaccine and the donation of a patrol vessel to the Bajan Navy. Barbados with several other Caribbean nations are members of the Chinese Silk Belt Road Initiative.