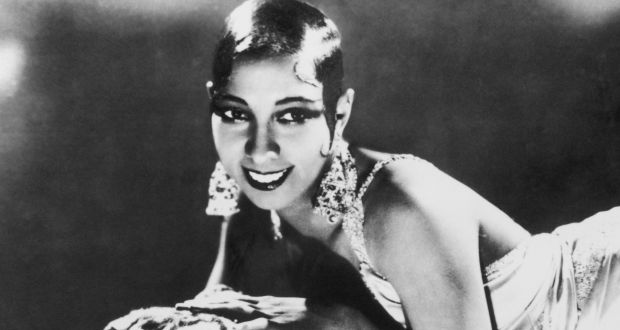 The tricolour draped coffin was carried by members of the French Air Force and it contained soil from the US, France and Monaco, places that the singer dancer spy loved. Her body remains in Monaco at the family request.

At the end of the war she became involved in the civil rights movement and was very active in highlighting the plights of African-Americans under segregation using her celebrity status. She appeared on the steps of the Lincoln Memorial with Rev.Dr Martin Luther King on Aug 28 1963 as he spoke the words. “I have a dream.” She died in Monaco 12 April 1975.

At the Pantheon ceremony a few months away from a bitter presidential election and with a far right surge in the polls. Macron the French President declared . “France is Josephine.”