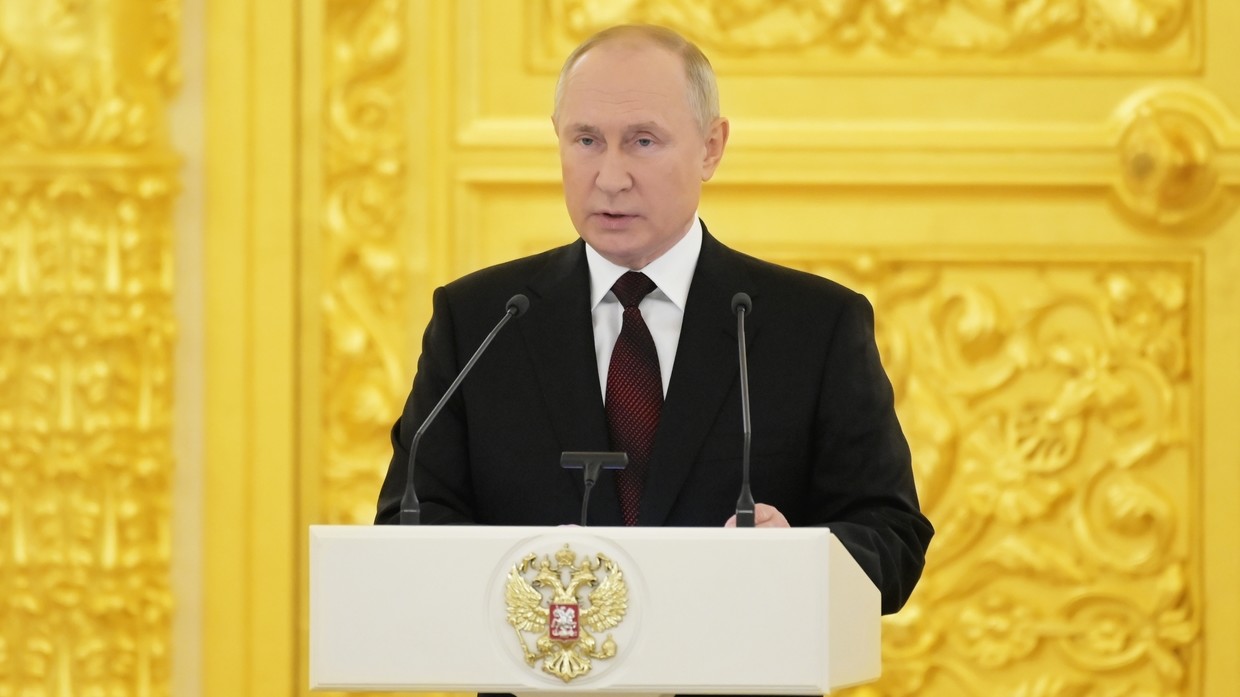 President Vladimir Putin of Russia wants to talk to NATO

“Russia will insist on guarantees being set out to exclude the possibility of NATO moving any further to the east, and deploying threatening weapons close to Russian territory.”

“I would like to emphasize that we need these to be legal guarantees,” the Russian president said, “given that our Western colleagues have not fulfilled their respective oral obligations. Everyone knows they made promises they wouldn’t expand eastwards, but then they did the opposite. Legitimate Russian security concerns have been ignored and continue to be ignored.”

The Russian strongman insisted that  “the threat at our Western borders is really growing, and we have repeatedly talked about it. It is enough to see how close NATO’s military infrastructure has advanced to the Russian borders. It’s more than serious for us.”

On Tuesday Russian Foreign Minister Sergei Lavrov warned that “significant units and armaments from NATO countries, including American and British, are being moved closer to our borders.”

The Russian alarm bells have been ringing since last summer when American and British warships sailed the to the Black Sea and Western military exercises aimed at Russia. At present Russia has massed over 100,000 combat forces near the Ukraine ready to move.