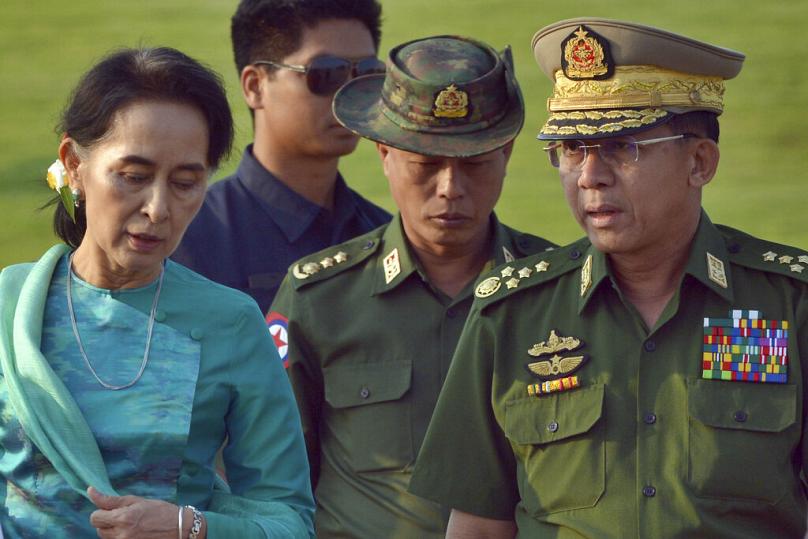 The leader of the National League of Democracy and Nobel Prize winner Aung San Su Kyi has been sentenced to four years in prison. She was found guilty by a court in the capital Naypyidaw for inciting public unrest and violations of Covid 19 protocols.

Suu Kyi 76, the former head of the civilian government was sentenced to two years under section 505(b) and two years under the Natural Disasters Act. The Myanmar army had earlier ousted her government back in February. After the coup the military charged her with numerous offences that if found guilty on all counts she faces over 100 years in prison.

The Nobel Peace Prize winner had rejected all the charges and her supporters claim she is innocent of all the charges. The verdict comes a day after a suspected military truck crashed into a crowd of pro-democracy supporters injuring three people.

Global support for her cause waned following her defence of the military junta 2017 crackdown on Rohingya Muslims at the International Court of Justice in December 2019.

The UN and the US Embassy have both condemned the verdict, the arbitrary detention of over 10,000 activists, suppression of the press and the over 1,300 people killed since February. The UK Foreign Secretary Liz Truss;

“The sentencing of Aung San Suu Kyi is another appalling attempt by Myanmar’s military regime to stifle opposition and suppress freedom and democracy.

“The United Kingdom calls on the regime to release political prisoners, engage in dialogue and allow a return to democracy. The arbitrary detention of elected politicians only risks further unrest.”

Myanmar is a former British colony.