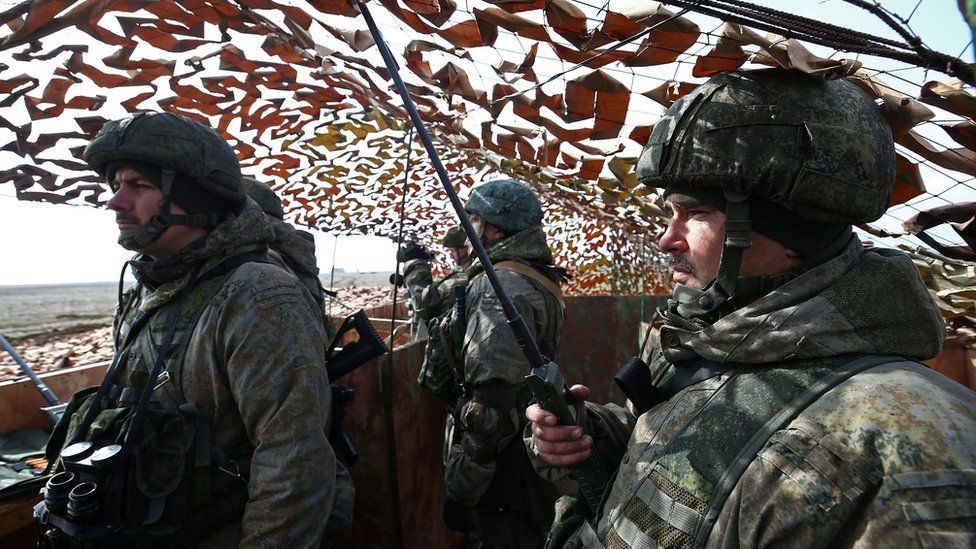 Russia has condemned the Washington Post and the CIA for spreading fake news over its purported plans to invade Ukraine in 2022. The same intelligence agencies that warned “Iraq has WMDs” and “can launch chemical weapons in 45 minutes.” Are we supposed to believe western intelligence agencies after the Iraq Dossier fiasco? President Joe Biden and President Vladimir Putin are scheduled to hold a video link meeting on Tuesday in which Russia will lay out its “red lines” which includes Ukraine not joining NATO and no stationing of NATO nuclear missiles in and around Ukraine.

Over the weekend the Washington Post citing senior Biden administration official and a document obtained by them claims Russia has 175,000 troops ready to launch a blitzkrieg. According to the unnamed source. “The Russian plans call for a military offensive against Ukraine as soon as early 2022 with a scale of forces twice what we saw this past spring during Russia’s snap exercise near Ukraine’s borders. The plans involve extensive movement of 100 battalion tactical groups with an estimated 175,000 personnel, along with armour, artillery and equipment.”

President Joe Biden on Friday told reporters. “What I am doing is putting together what I believe to be, will be the most comprehensive and meaningful set of initiatives to make it very, very difficult for Mr. Putin to go ahead and do what people are worried he may do.”