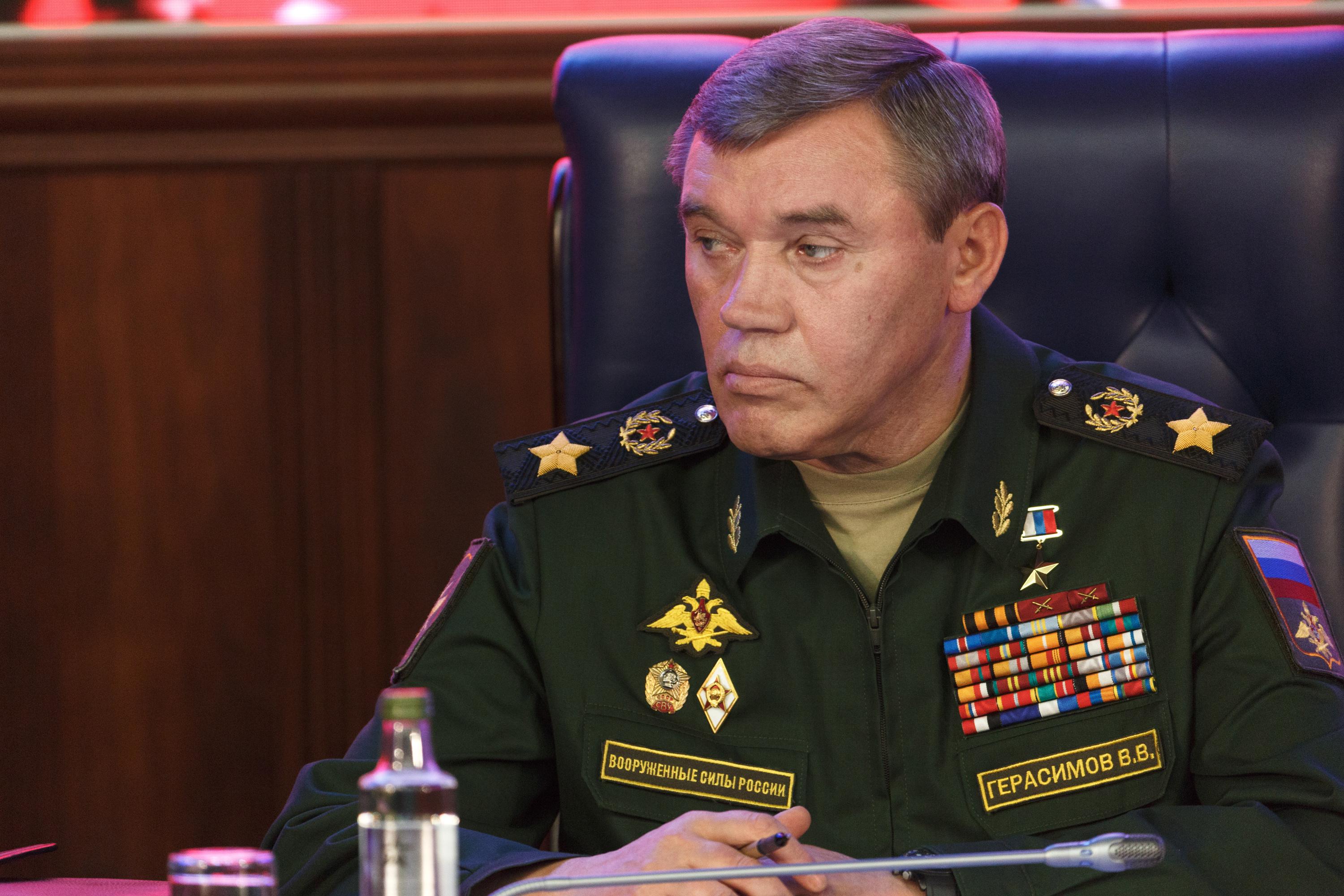 The Russian Chief of the General Staff warns Ukraine to refrain from attacking rebels.

Gen. Valery Gerasimov, chief of the Russian military’s General Staff issued a stern warning to Kiev and NATO to refrain from attacking or reclaiming the self pro claimed republics of Donetsk and Lushank territory Thursday. Moscow will “suppress” any attempt to do so.

The warning comes after the stalemated virtual meeting between Putin and Biden after Western fears grew that 190,000 Russian troops were posed to invade Ukraine.

Gerasimov reinforced Moscow’s warning to Ukraine not to try to use force to reclaim control of the east, saying that “any provocations by Ukrainian authorities to settle the Donbas problems by force will be suppressed.”

Speaking to foreign military attaches, Gerasimov dismissed Western concerns about the Russian military buildup, arguing that Moscow is free to deploy its troops wherever it likes on its territory and calling the claim of a possible Russian invasion “a lie.”

He charged that Ukraine is to blame for escalating tensions in its war-torn eastern industrial heartland, known as Donbas, by deploying new weapons there, including U.S.-supplied Javelin anti-tank missiles and Turkish drones.

The Russian Foreign Ministry has accused Ukraine of moving heavy artillery towards the front line of fighting with pro-Russian separatists in the east of the former Soviet republic and failing to engage in a peace process.

A Ukrainian warship headed towards the Kerch Strait, which separates Russia and its annexed peninsula of Crimea, and did not react to a Russian request to change its course, the Russian intelligence service (FSB) said of events that happened earlier on Thursday.

The Ukrainian defence minister said it was a search-and-rescue ship with no weapons on board.