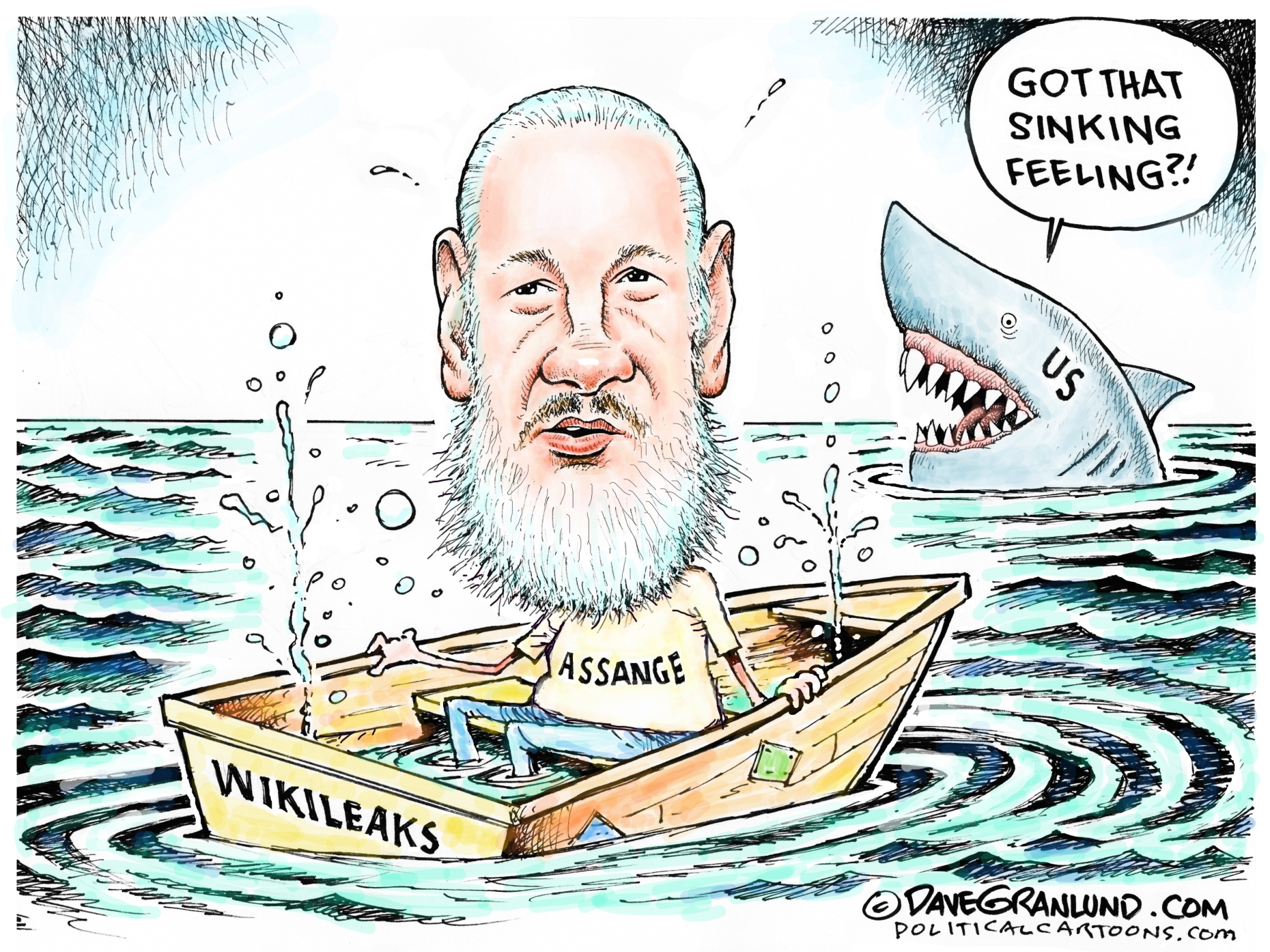 The fiancee of the jailed Wikileaks publisher Stella Morris has revealed that Julian Assange suffered a mini stroke in the high security HMP Belmarsh.

The 50 year old journalist and publisher’s stroke was triggered by the ongoing US court battle being waged on account of his extradition to the US to face espionage charges.

His legal woes mounted on Friday when the US got an appeal victory at the High Court that cleared the path to his eventual extradition to the US.

“Julian is struggling and I fear this mini-stroke could be the precursor to a more major attack. It compounds our fears about his ability to survive the longer this long legal battle goes on. It urgently needs to be resolved. Look at animals trapped in cages in a zoo. It cuts their life short. That’s what’s happening to Julian. The never-ending court cases are extremely stressful mentally.” Ms Moris, 38, a lawyer, said.

‘It remains an outrage that someone who is not serving a prison sentence should be held in prison for years on end. Julian is not a threat to anyone and it is a complete disregard to his individual liberty and our right to a family life.”

“The US plays dirty every step of the way – it’s a war of attrition. We can see from the fact that he has suffered a mini-stroke this is having a dangerous impact on him.” His fiancee lamented. she has been engaged to Julian for five years and they have two young sons.

The Wikileaks publisher and journalist has until December 23 to appeal against last Friday’s judgment, and could face many years on remand in the UK.