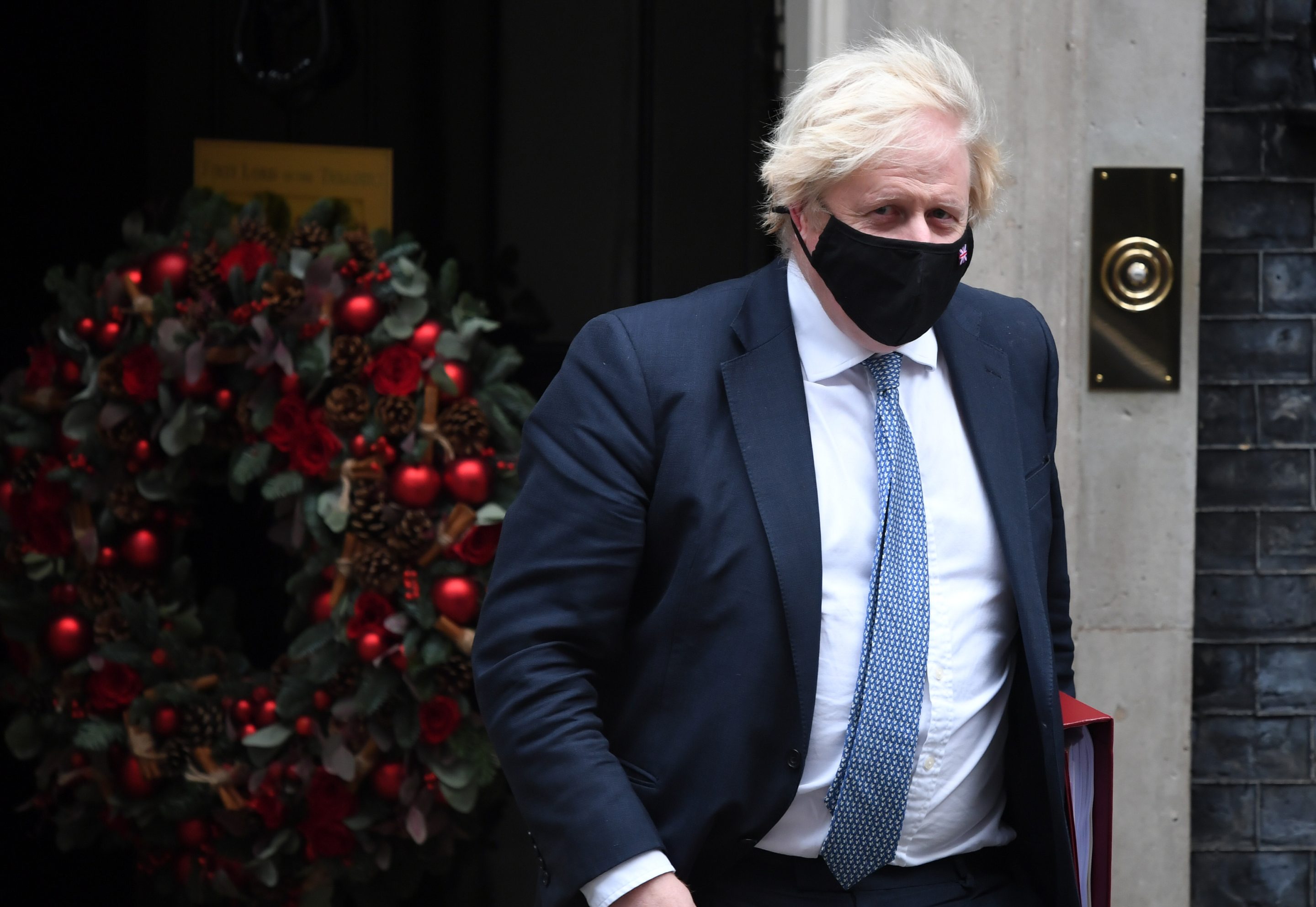 The British prime minister Boris Johnson is safe for now after a 99 Tory MPs rebellion defied his Covid “Plan B” to impose restrictions on Britons to fight a surging Omicron wave. The opposition Labour Party under Sir Keir Starmer came to his rescue after Labour MPs voted for it to pass.

A member of the Tory 1922 Committee Sir Geoffrey Clifton-Brown said that a leadership challenge was on the cards in the New Year.

Former Tory chief whip Mark Harper said the rebellion was a signal to Mr Johnson that the Conservatives have lost confidence in him. Boris Johnson had come under the microscope after it was leaked that he hosted Christmas parties at No 10 his official residence in 2020 when most of the UK was in lockdown and social events banned. The subsequent fallout has seen his poll numbers dropping as the Omicron variant surges in the UK.

Starmer the Opposition leader did not call for a Vote of No Confidence instead he chided Johnson saying. “The prime minister needs to take a long, hard look at himself and ask himself wether he has the authority to take this country through the pandemic. This is a very significant blow for him.”

“The vote was a significant blow to the already damaged authority of the prime minister which showed he is too weak to discharge the basic functions of government.” Starmer raved in the Commons.

Boris’ political fate lies in the North Shropshire by election which was triggered by the abrupt resignation of MP Owen Patterson. The by election holds on Thursday and it is up til now a traditional Tory stronghold. The Liberal Democrats believe with all the sleaze in the Conservative party, they are on the cusp of a historic victory.