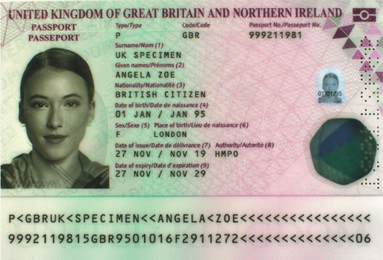 A new Nationality and Borders bill sailed through the House of Commons Tuesday. The bill aims to tighten the regulations around migration and asylum, passing a Commons vote 298-231.

The provisions of the bill gives the home secretary the unprecedented powers to revoke citizenship without informing anyone if it is deemed necessary to national security, diplomatic relations or if it is in the public interest to do so.

Critics have called for the provision to be removed as it targets those who acquired citizenship by birth, naturalisation or marriage.

The bill also creates a two tier system for asylum seekers, separating those from war-torn countries and those who arrived from elsewhere in the world. Asylum seekers of whatever tier will be required to make their claim at a “designated space” and anybody that arrives in the UK illegally will be classed automatically as a criminal.

Home Secretary Priti Patel pleased with the swift passage of the bill had told the Commons. “Our Bill will bring in a new, comprehensive, fair but firm long-term plan that seeks to address the challenge of illegal migration head on.”

The bill now goes to the House of Lords to be read then sent to the Queen to sign into law giving it Royal Assent in the new year.