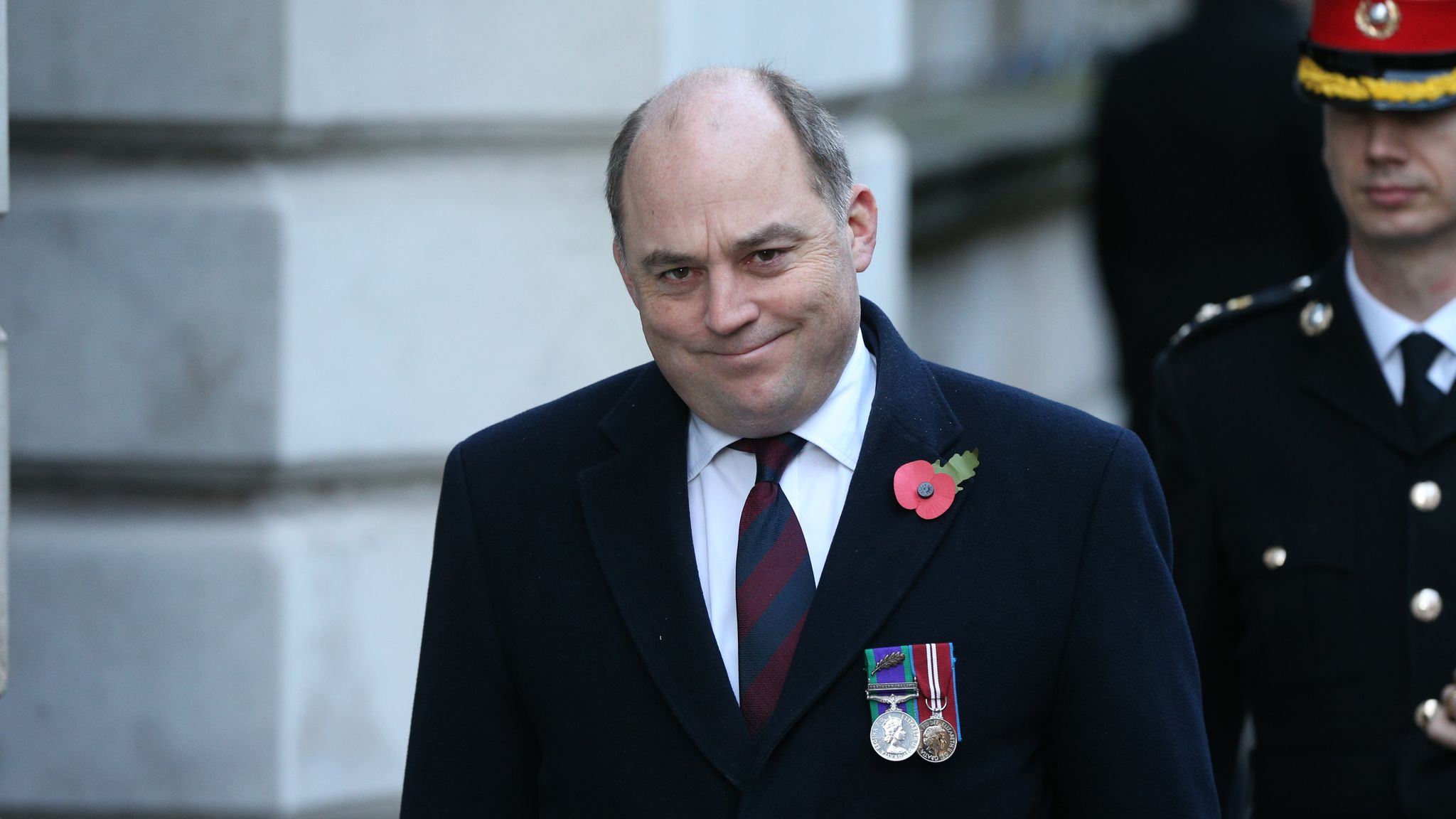 The United Kingdom will not be sending troops to Ukraine the UK defence secretary Ben Wallace has admitted. In an interview with the Spectator pre Christmas TV special the Member of Parliament said “It’s a fact [that Ukraine is] not a member of NATO, so it is highly unlikely that anyone is going to send troops into Ukraine to challenge Russia, We shouldn’t kid people … that we would.”

“The Ukrainians are aware of that.” Mr Wallace went to explain since Ukraine is not a member of NATO, Article 5 which bounds members to come to the defence of another if attacked does not apply to the Ukrainians.

He further went on. “The Russian military buildup is for a purpose. We aren’t sure that [Putin hasn’t] definitely made a decision. But, nevertheless, his actions and his military preparations indicate that way… we should all be worried.”

Russia has always insisted that deployment of its forces in Russian territory is Russia’s business and that its foreign policy was of a peaceful nature unlike the foreign policy of the West. Which has resulted in the destruction of several countries and the ongoing unprecedented migrant wave.

Over the weekend Russian officials stressed that Ukraine joining the Western bloc was a threat to its national security and it will act if necessary.

Moscow meanwhile has forwarded legal documents to Washington which if Joe Biden approves, as he promised he would listen to Russia’s concerns will effectively end NATO’s expansion along Russia’s western border.