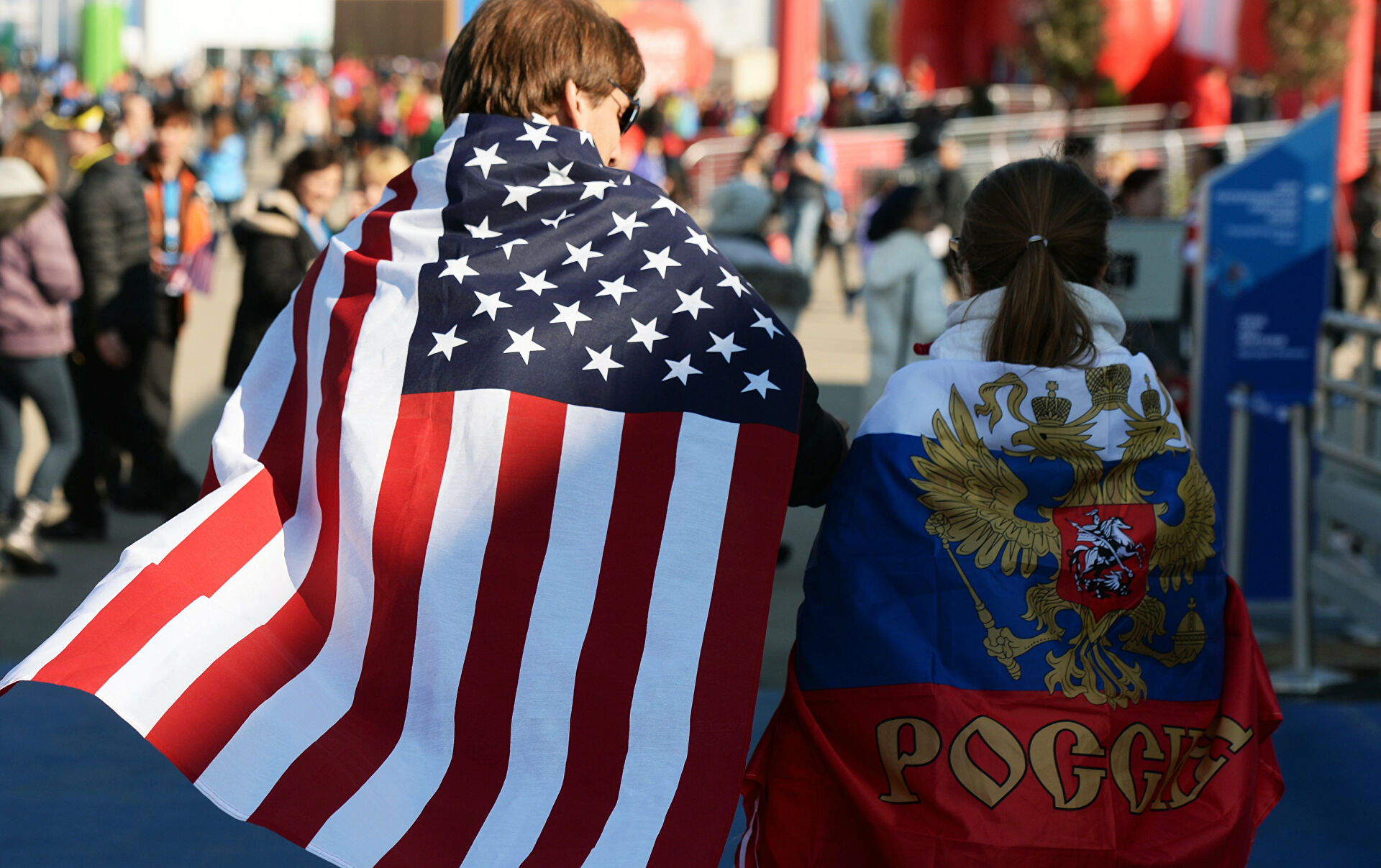 The two superpowers will meet early next year

Russia and the United States will hold security talks early next year. The Russian foreign minister Sergei Lavrov confirmed in an exclusive interview with Russia Today. It follows the US secretary of state Antony Blinken remarks at a press conference Tuesday.

Blinken had said “I think you’ll see relatively early in the new year, engagements in all those areas to see if we can advance the differences diplomatically.” He added that bilateral discussions would be held in early 2022 via the NATO-Russia Council and the Organization for Security and Co-operation in Europe.

When asked about the reaction to Russia’s security proposals. Lavrov said. “Speaking about the real reaction, not the rhetorical one, I would say it’s businesslike on the side of our American colleagues. There was a series of conversations on the level of the presidents’ foreign policy aides, and, as a result of the contact, there was an agreement on organizational models for future work.”

The Russian security proposals designed to guarantee peace and stability in Europe include the provision that NATO will not admit former Soviet republics, station troops, aircraft and missiles in the former Warsaw Pact countries. All these proposals if agreed to by Washington will be “legally binding” according to the Russian foreign ministry.

Tension are currently high as Kiev and Washington accuse Moscow of mobilising tens of thousands of troops ready to invade. Moscow has repeatedly denied any intention of invading Ukraine.

Moscow has instead accused the West of encouraging Kiev’s officials to engage in anti-Russian provocations. Earlier this month, Lavrov said that its authorities are “becoming more and more insolent… with its aggressiveness towards the Minsk agreements, towards Russia, and in its attempts to provoke the West into supporting its militant aspirations.”

The Minsk Protocol is a ceasefire pact, signed in 2014 in an effort to end the war in Donbass. The conflict in the country’s east broke out following the events of the 2014 Maidan, when the elected government was overthrown following violent street protests, with the self-declared Lugansk and Donetsk republics declaring their autonomy from Kiev.

Neither Russia or Ukraine nor any other UN member-state recognizes them as sovereign nations.The Kremlin has insisted that it is not a party to the conflict, however, and has said the onus is on Kiev to strike a deal with the leaders of the two breakaway regions on the Russian border.

Ukrainian President Volodymyr Zelensky, however, has refused to hold talks, insisting that the separatists are Russian-backed, and has called for talks with Vladimir Putin.

“Until recently, our determination was not to go down the same path of strangling the press, of strangling the media, that our Western partners took,” he insisted, hinting that the Kremlin may be considering cracking down on German media operating in Russia as retaliation.

Lawmakers in Russia’s parliament indicated last week that they may tighten the country’s controversial “foreign agent” laws, which restrict the activity of media organizations in the country receiving funding from overseas. The laws have come under fire from news organizations who say they stifle press freedom, and in August, a group of editors published an open letter decrying what they called “the persecution of independent journalism in this country.”