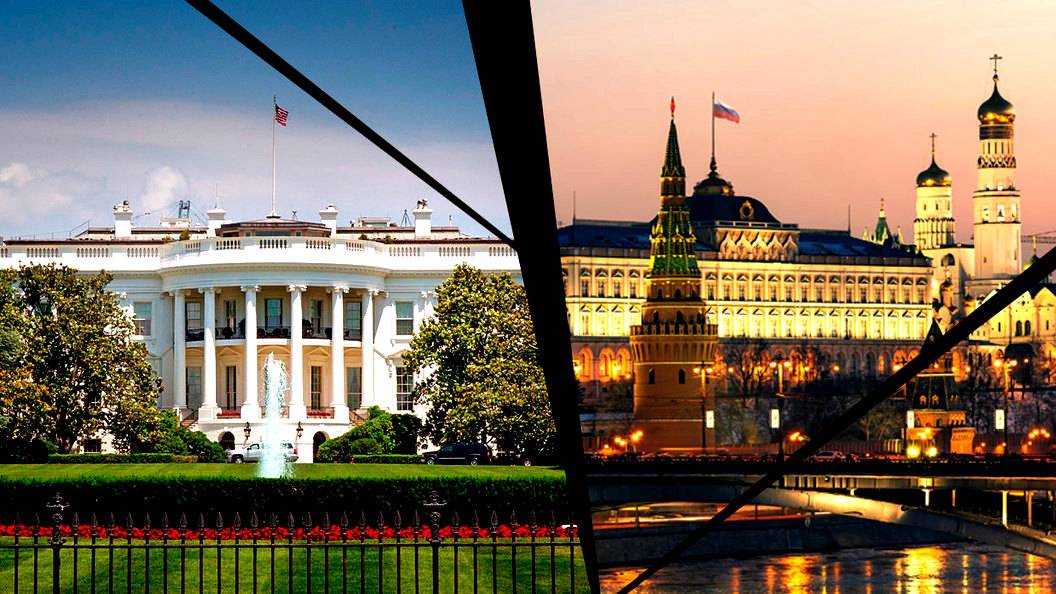 Kremlin pleased with the White House after chat

In a statement released to the media after the talks, Russia warned the United States against escalating the sanctions policy over the Ukrainian issue. Putin then outlined the main principles of Russia’s security proposals; a ban on NATO expansion eastwards that will be legally binding.

The Kremlin foreign adviser Yuri Ushakov speaking to Russian media said. “Biden made it clear that the US does not intend to deploy offensive strike weapons in Ukraine.” Putin reportedly stressed that any potential deal with the West should include legally-binding guarantees of Russia’s security, with Ushakov noting that Biden appeared to have taken the demand “quite seriously.”

The Kremlin then revealed the three format talks for European peace and security. The US-Russia level in Geneva, the Russia-NATO level in Brussels and the Organisation for Security and Co-operation (OSCE) in Vienna. The bilateral talks begin in Geneva on January 9th.

The phone call took place amidst rising tensions in Europe over a purported Russian plan to invade Ukraine which Moscow has rejected as baseless.