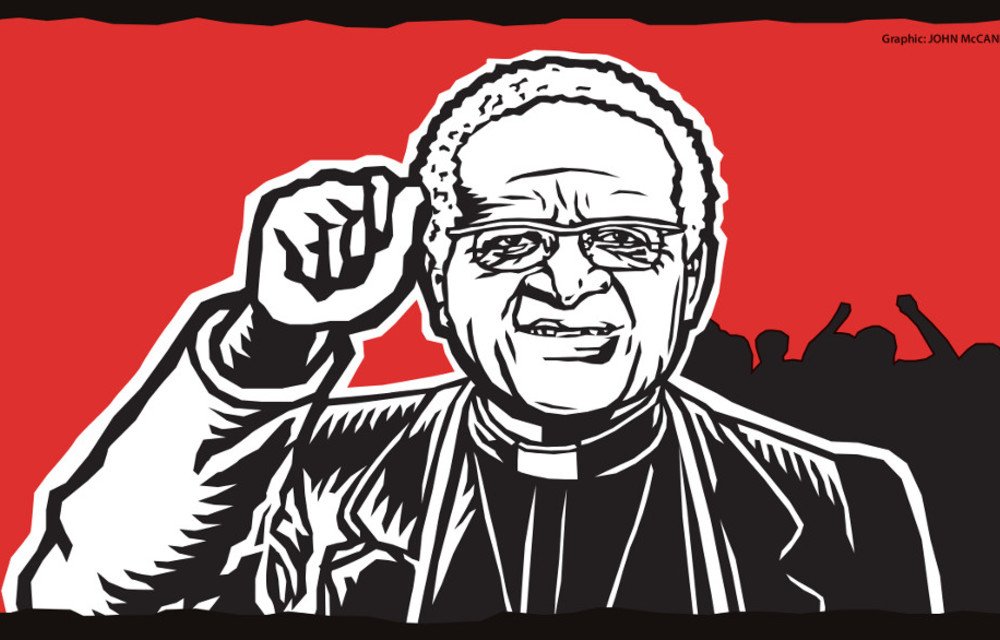 “He helped in cancelling our Paris Club debt”

Former President of Nigeria Olusegun Obasanjo poured encomiums on the late Archbishop Desmond Tutu who passed away at the age of 90 on Boxing Day. The late Desmond Tutu was well known as a South African Anglican bishop, theologian and social activist who helped in ending the apartheid regime in South Africa.

The former 4th Republic’s president wrote a letter of condolence to his South African president Cyril Ramaphosa stating on behalf of Nigerians. “Over the years, Reverend Tutu had shown focused, credible, bold, sensitive and purposeful leadership not just to members of the Anglican Church but to all Christians.”

Eulogising the late anti -apartheid icon Obasanjo said “Uncommon solidarity and the deep passion with which he had argued Nigeria’s case for full debt cancellation by the contents of his letter to Mr. Gordon Brown, the then United Kingdom’s Chancellor of the Exchequer, during my administration as the President of Nigeria.”

In concluding the letter of condolence Obasanjo a former Nigerian Army general told Ramaphosa. “This heroic advocacy effort of his with respect to Nigeria’s indebtedness to the Paris Club on behalf of Nigeria was very much in his character. Reverend Tutu was a patriotic and highly respected Teacher, Preacher, Intercessor and Field Commander of the Lord’s Army. He symbolized one of our finest examples of how a life truly dedicated to our Saviour Jesus Christ can make a difference. He had been a difference-maker for his family, his friends, his flock, his community, the Church, the Republic of South Africa, and, indeed, the world.”

Archbishop Tutu was buried with full State honours at a requiem mass at St George Cathedral in Cape Town. His body was cremated in a private ceremony and interred behind the pulpit of the cathedral.