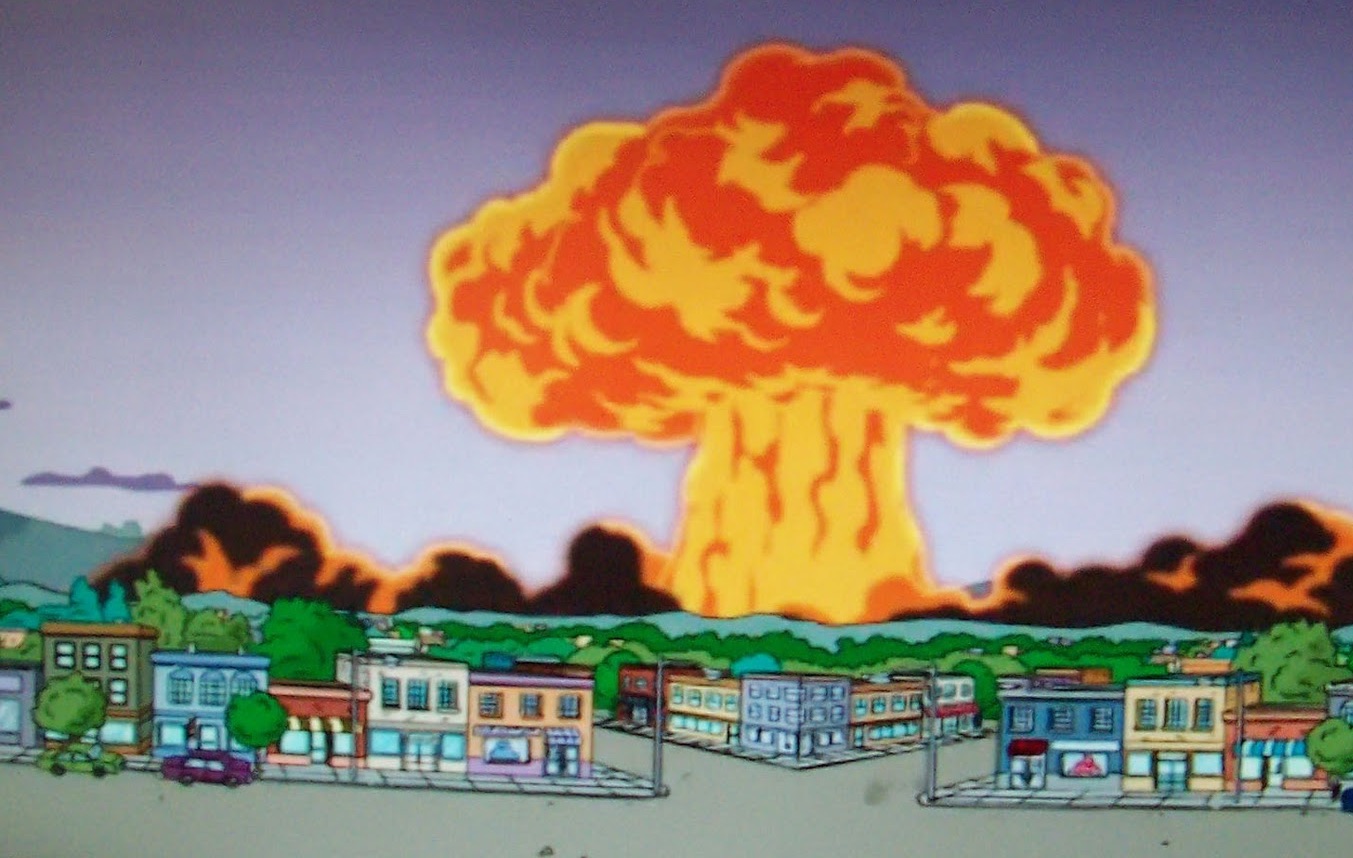 The five official nuclear powers of the world have agreed in a statement today not to destroy the world with nuclear weapons.

The US, Russia, UK, China and France have agreed not to use nuclear weapons for offensive purposes and have mutually agreed to end the nuclear race and stop nuclear technology proliferation.

“We affirm that a nuclear war cannot be won and must never be fought,” read the statement released on Monday. “As nuclear use would have far-reaching consequences, we also affirm that nuclear weapons – for as long as they continue to exist – should serve defensive purposes, deter aggression, and prevent war.”

“We will abide by bilateral and multilateral non-proliferation, disarmament, and arms control agreements and commitments.”  the 5 nuclear powers added and claimed that none of their nukes are targeted at each other or any other state.

Other nuclear powers that are not part of the Nuclear 5 are Israel which denies it has nuclear weapons, North Korea tested several nuclear devices, Pakistan and India both have the world destroying weapons. Iran is reportedly building the Shia nuclear bomb.

The statement comes at a time of high tension between the NATO and Russia over Ukraine. NATO has ruled out removing US nuclear missiles from European soil and the President of Belarus has offered to host Russian nuclear weapons.

One thought on ““We won’t destroy the world””