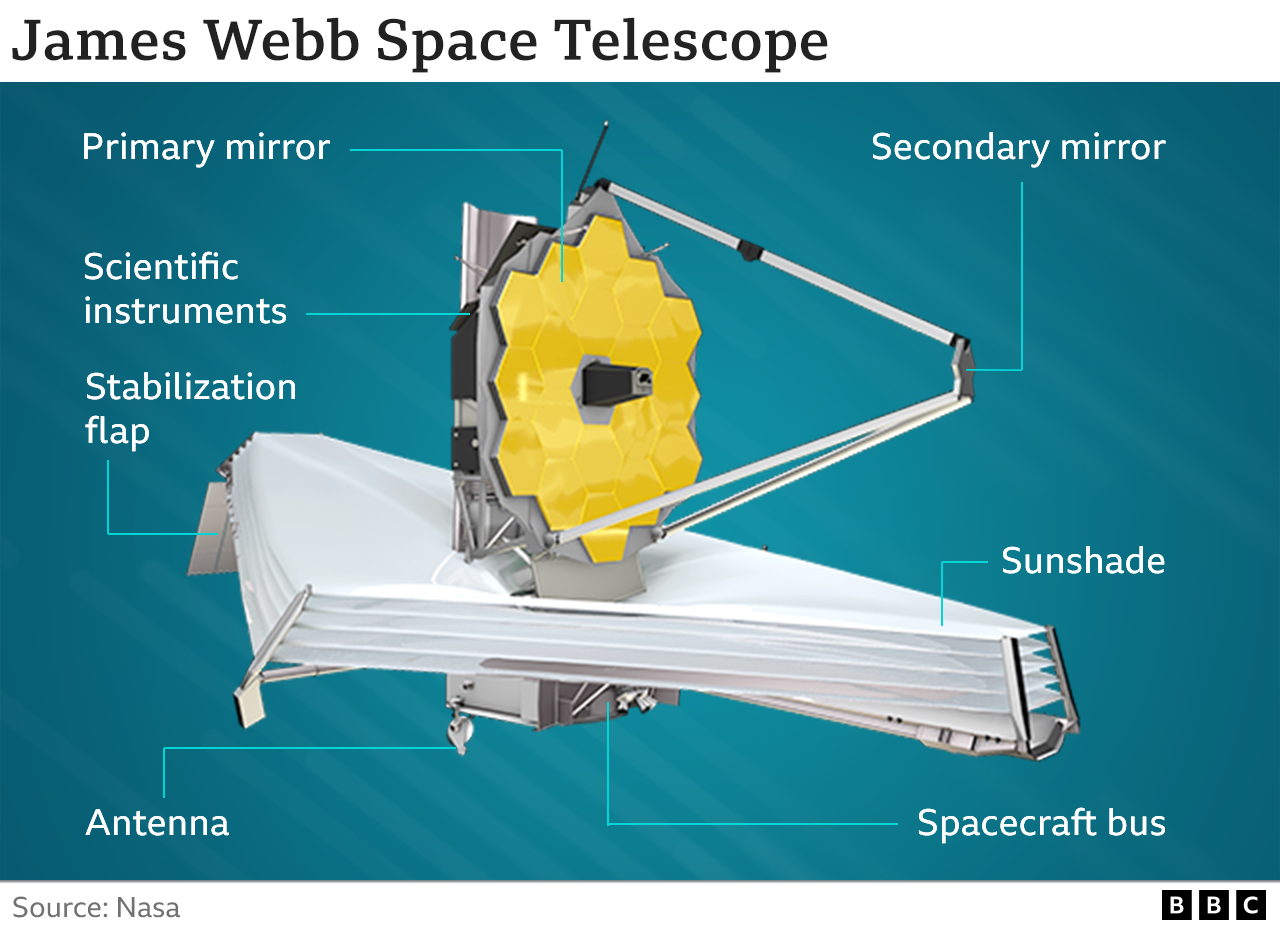 After its launch on Christmas Eve on top a European Space Agency Ariane 5 rocket, the James Webb space telescope deployed its five layer sunshield which cleared a major path for it to become fully operational in six months. With 75 percent completion the super telescope will begin transmitting images back to Earth at the end of June.

In the next few weeks, the James Webb will start operating its mirrors and instruments which is six times more powerful than the Hubble space telescope launched in 1990. With its infra-red optics it will be able to find the first galaxies that formed the early universe and gaze through star dust to see planetary systems forming.

Stephen Meyer, director of the Discovery Institute’s Center for Science and Culture, wrote in an editorial for the Federalist. “If the physical universe of matter, energy, space and time had a beginning—as observational astronomy and theoretical physics increasingly suggest—it becomes extremely difficult to conceive of any physical or materialistic cause for the origin of the universe. After all, it was matter and energy that first came into existence at the big bang. Before that, no matter or energy—no physics—would have yet existed that could have caused the universe to begin. Instead, whatever caused the universe to originate must not have been material and must exist beyond space and time. It must further have been capable of initiating a great change of state, from nothing to everything that exists.”

The Hubble space telescope provided evidence that light was the first thing in the universe and that the universe is expanding. Based on such discoveries, Tulane University cosmologist Frank Tipler noted, “Genesis tells us that there was a beginning and that after the beginning, light was the first created thing—exactly what modern astrophysics confirms.” Nobel laureate Arno Penzias said, “The best data we have are exactly what I would have predicted, had I nothing to go on but the five books of Moses, the Psalms, the Bible as a whole.”

The James Webb space telescope built at the cost of US$ 10 billion is named after James E. Webb, who was the administrator of NASA from 1961 to 1968 and played an integral role in the Apollo program that took America to the moon and back. Why 10 billion dollars was spent on such and expensive space program Space.com explains “We’re planning to investigate the nature of dark energy in the universe, and understand the nature of these very old objects. And characterizing planets around other suns puts us on the path to finding out if there’s another Earth out there.” The Webb will also assist in the hunt for exoplanets, something that Hubble still does but was not designed for.”