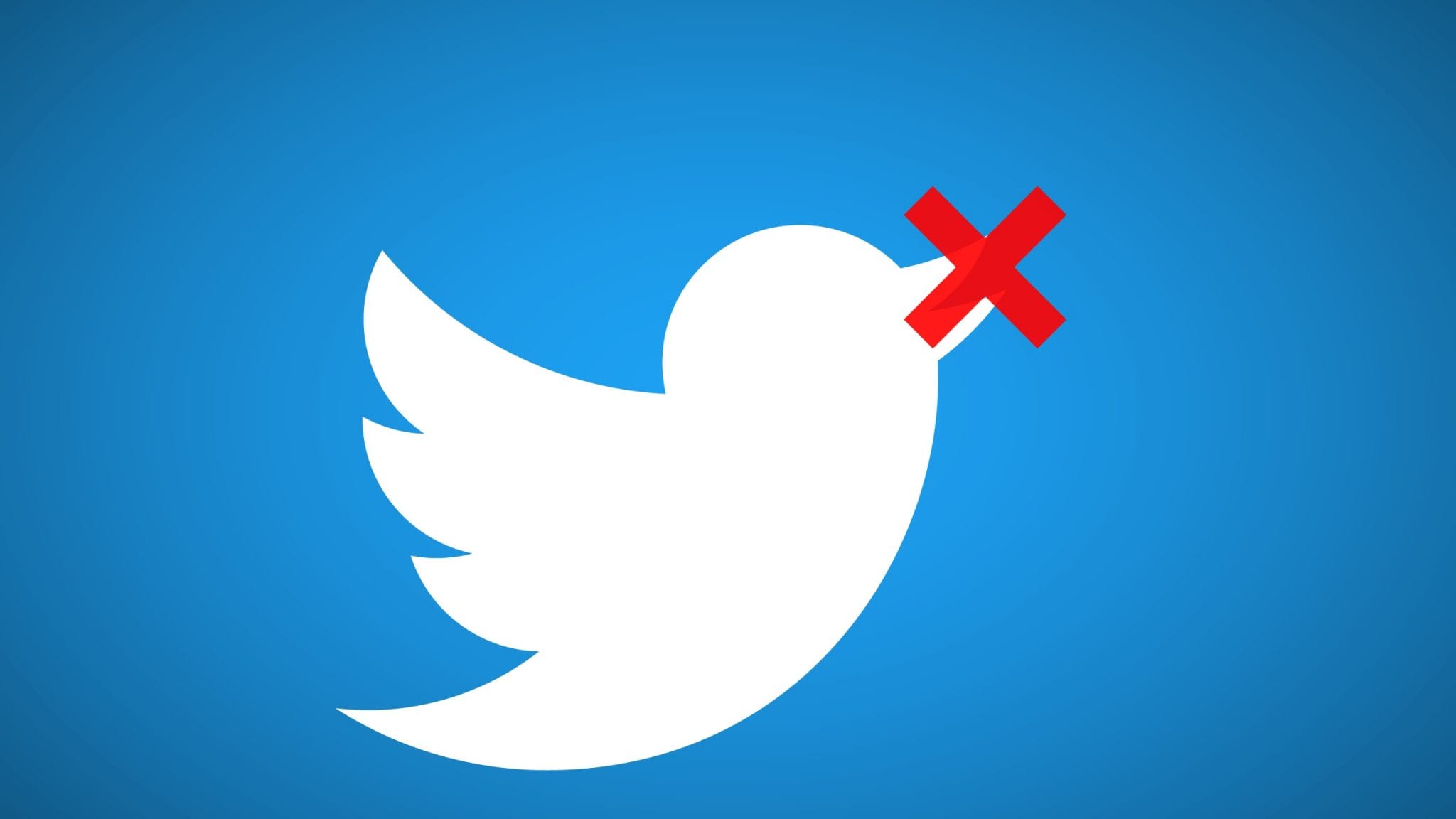 The Federal Government of Nigeria has reversed its ban on the popular social media network Twitter after 222 days. The Jack Dorsey app came under state security rader after the violent #EndSars protests and its perceived threat to the corporate existence of the country. Despite Nigerian government protests to Twitter to check Nigerians tweeting treason the warning went unheeded until a tweet by President Muhammadu Buhari was deleted back in June.

Nigeria then blocked Twitter and many citizens then bypassed the Federal Government firewall by using virtual private networks. Meanwhile negotiations with the government and Twitter executives began and this has resulted in Twitter agreeing to open an office in Abuja where many Nigerians will be employed and the ability of Twitter Nigeria to delete tweets the government finds treasonable. About 40 million people or around 20 percent of Nigeria’s population have a Twitter account, according to local researchers, and many used the platform for business.

Announcing the unblocking of Twitter on Nigeria’s Internet Protocol Director-General of the National Information Technology Development Agency (NITDA), Kashifu Inuwa Abdullahi said; “The Federal Government of Nigeria (FGN) directs me to inform the public that President Muhammadu Buhari, GCFR, has approved the lifting of the suspension of Twitter operation in Nigeria effective from 12am tonight, 13th January 2022. The approval was given following a memo written to the President by the Honourable Minister of Communications and Digital Economy, Prof Isa Ali Ibrahim.”

“In the Memo, the Minister updated and requested the President’s approval for the lifting based on the Technical Committee Nigeria-Twitter Engagement’s recommendation.”