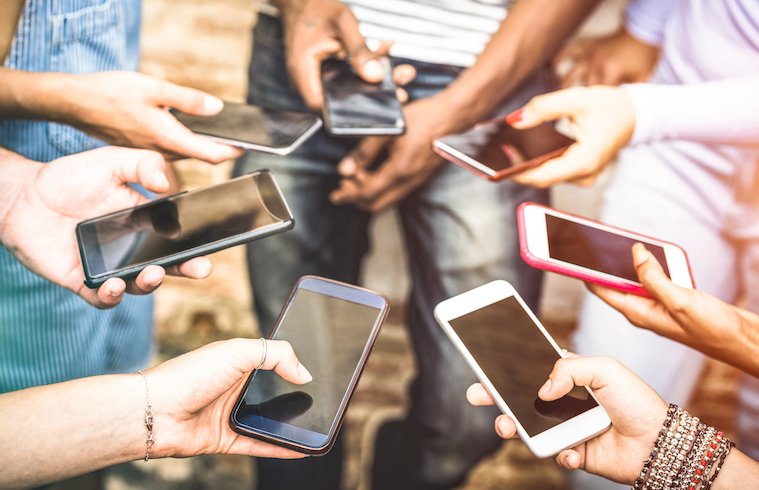 Why? Today’s youth are glued to their smartphones and video games. He wrote that today’s youth are unwilling to take up arms to either start a revolution or fight as an insurgent. Like for instance if Russia invades Ukraine will there be an insurgency?

No. He argues that youths in the current digital world be it Russia, the US or Ukraine avoid violence . The only violence they are willing to do is in the virtual world of Grand Theft Auto. Aside from that, the falling birth rate is another factor. There are fewer young men than previous generations easily influenced into organised violence. The world is greying. One needs to look no further than the way authorities doubled down on protests in the US, Belarus, Hong Kong, Nigeria and Russia. No youth is willing to face brute force and those willing usually get killed or wounded. See the way Nigeria pulverised the #EndSars protests and the youths went home meekly when it was over. The Nigerian state violence was incomparable to the way Belarusian authorities handled their youthful protesters. Yet Belarusian youth went away quietly.

The separatist movement in Spain had fizzled out. The IPOB agitation for a separate state in Nigeria is going nowhere due to the fact that nobody is willing to do the blood sacrifice that ideological struggles require. War requires heroes willing to lay down their lives for a noble cause so Lukin says in the current post modern world apart from warrior societies in Yemen and Afghanistan. It is over as Russia will easily take over eastern Ukraine because a few thousand deaths will be unacceptable to Ukrainian society especially after the Ukrainian Army was defeated by Russian speaking separatists in the Dobas in 2014. The high level of digitisation has stalled insurgencies in any post-modern nation. The professor says in the event of Russian military action, Moscow will take over the mobile phone and internet networks. In a mass surveillance state once you control the digital architecture, you basically control the people.

We agree with Lukin. The world is simply fed up due to the Covid 19 pandemic that shows no sign of abating.Who wants to go east and fight Russia? Nyet. Nyet. Russian speakers in eastern Ukraine will work with Russia once the T-80 battle tanks roll over the border and the United Nations will have two new states Donetsk People’s Republic and Luhansk People’s Republic formerly eastern Ukraine.