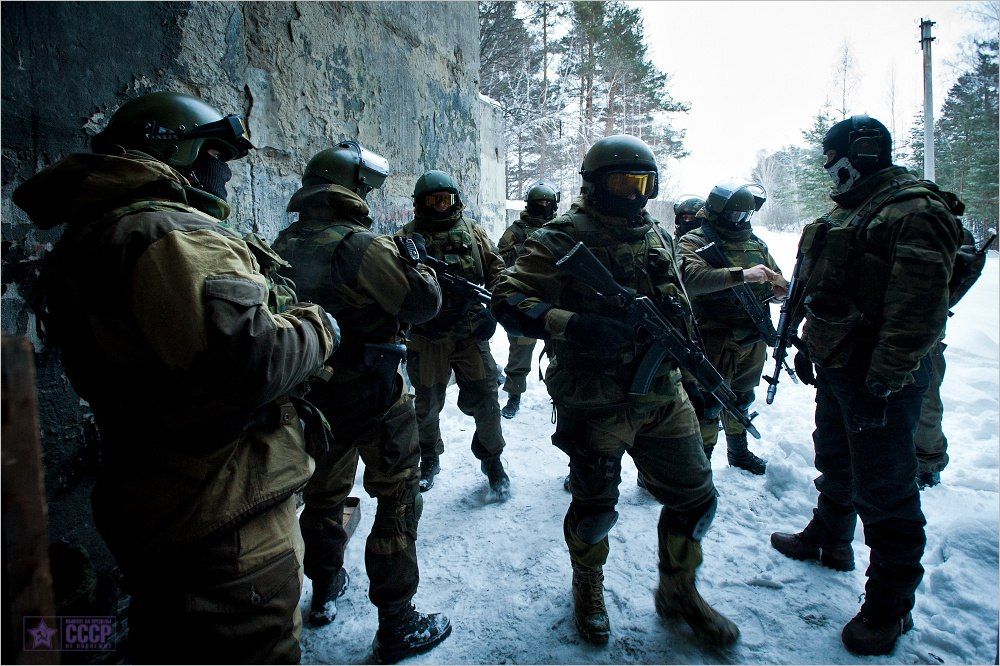 Russia’s Eastern Military District covering Siberia to the Sea of Japan have begun inspections and exercises to ensure rapid deployment. According to sources in the Russian defence ministry this is a precaution in case there is conflict with NATO. It comes as low level talks with Russia and NATO broke down over Ukraine.

A Russian defence ministry press statement says. “The military forces of the Russian Federation are continuing the planned exercises for the winter period. In order to prepare to conduct the strategic exercises ‘Vostok-2022’, the troops of the Eastern Military District are undertaking snap inspections of their operational readiness, the undertakings will help to assess the Eastern Military District’s troops’ readiness to carry out tasks according to instructions after they have been reorganized across the great distances of the territory of the Russian Federation.”

The latest exercises come as negotiators from Moscow met in Europe this week with representatives from the US and NATO to discuss security in the region and military de-escalation. Ukraine on Saturday accused Russia of launching a cyber attack on its computers. On Friday Ukraine ministries for foreign affairs, defence, State Emergency Service, Cabinet of Ministers, and Ministry of Education sites were all hacked and defaced with an eerie warning in Russian, Polish and Ukraine which translates to “Yo, Ukrainian! All your personal data has been uploaded, and data on this computer has been irecoverably destroyed. All your information is now public. Be afraid and expect the worst…”

One thought on “Russia Mobilises for War”