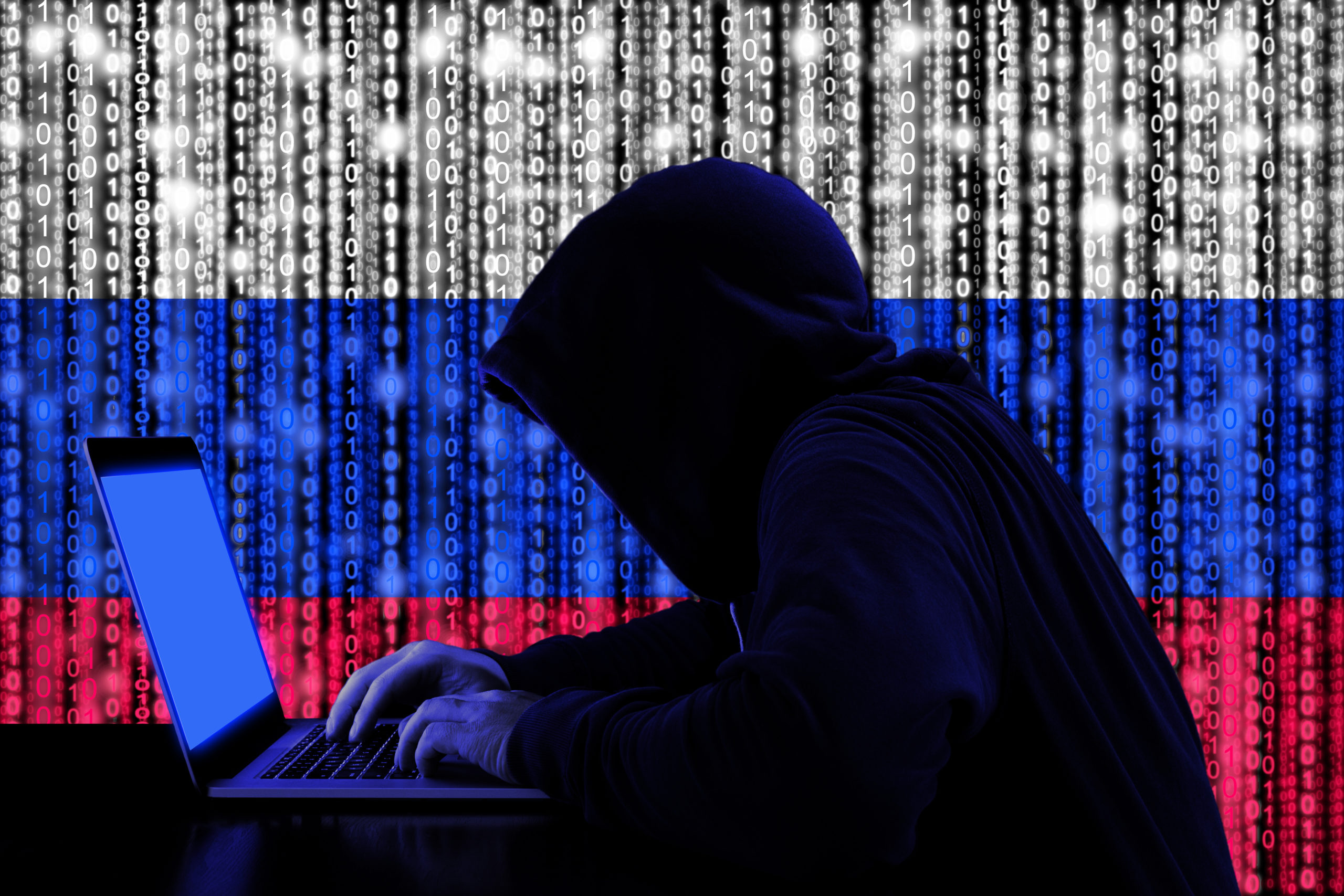 Microsoft cyber specialists have warned Ukrainian officials that its computers have been compromised by a very destructive malware in a statement issued late Saturday. Ukraine suffered a massive cyber attack on Thursday.

The computer software giant whose software products are the favourites of governments and corporations worldwide said the malware was disguised as a blackmail program and ready to execute data destruction protocols on command from the hackers. “The malware, which is designed to look like ransomware but lacking a ransom recovery mechanism, is intended to be destructive and designed to render targeted devices inoperable rather than to obtain a ransom.” Microsoft said and did not identify who the perpetrators were.

Ukraine Ministry of Digital Development said Sunday. “All evidence indicates that Russia is behind the cyberattack. Moscow continues to wage a hybrid war and is actively building up its forces in the information and cyberspaces.”

Meanwhile Kremlin spokesperson Dmitry Peskov told CNN Fareed Zakaria that Russia had no intention of invading Ukraine but points the finger at NATO who over the past 20 years have been a growing threat to peace in Europe.

“First, there were just words but with time we have seen the gradual invasion of NATO into Ukrainian territory, with its infrastructure, with its instructors, with supplies of defensive and offensive weapons, teaching Ukrainian military and so on.” Peskov said.