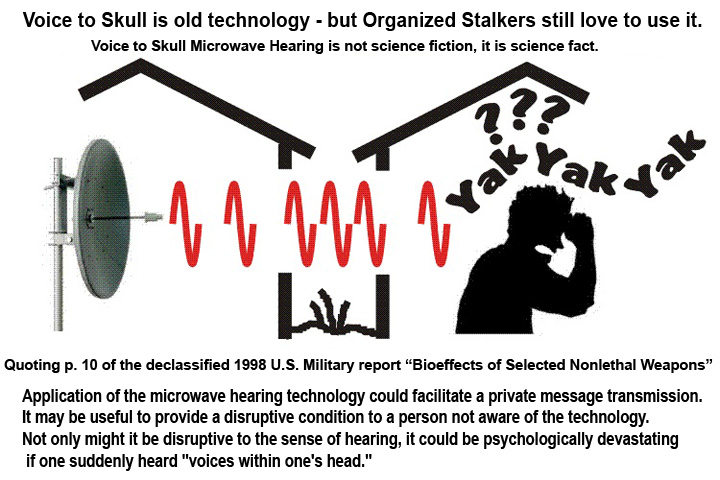 The American Central Intelligence Agency (CIA) has absolved Russia and other suspected foreign actors in causing the “Havana Syndrome.” In an interim report released by an unnamed CIA official he said the over 1000 cases of the syndrome which refers to unusual health issues that have plagued US personnel; military and civilian worldwide for years. “Can be reasonably explained by medical conditions or environmental and technical factors, including previously undiagnosed illnesses.”

“We have so far not found evidence of state actor involvement in any incidents,” the official continued. “The finding does not call into question the fact that our officers are reporting real experiences and are suffering real symptoms.”

The CIA meanwhile continues to investigate wether microwave or other forms of directed energy were used to attack hundreds of Americans. “We have not ruled out the involvement of a foreign actor in these cases,” the CIA said.

At a news conference in Berlin the US secretary of state Antony Blinken meeting with the German foreign minster Annalena Baerbock to discuss response to Russian “threats” vowed. “We will leave no stone unturned to get to the bottom of it, we are going to continue to do everything we can with all the resources we can bring to bear to understand, again, what happened, why and who might be responsible.”

The CIA director William Burns was of the same opinion. “While we have reached some significant interim findings, we are not done,” Burns said in a statement. “We will continue the mission to investigate these incidents and provide access to world-class care for those who need it.”

The “Havana Syndrome” was first reported by the US embassy in Cuba in 2016. Symptoms of the mysterious illness includes migraines, nausea, memory lapses and dizziness.