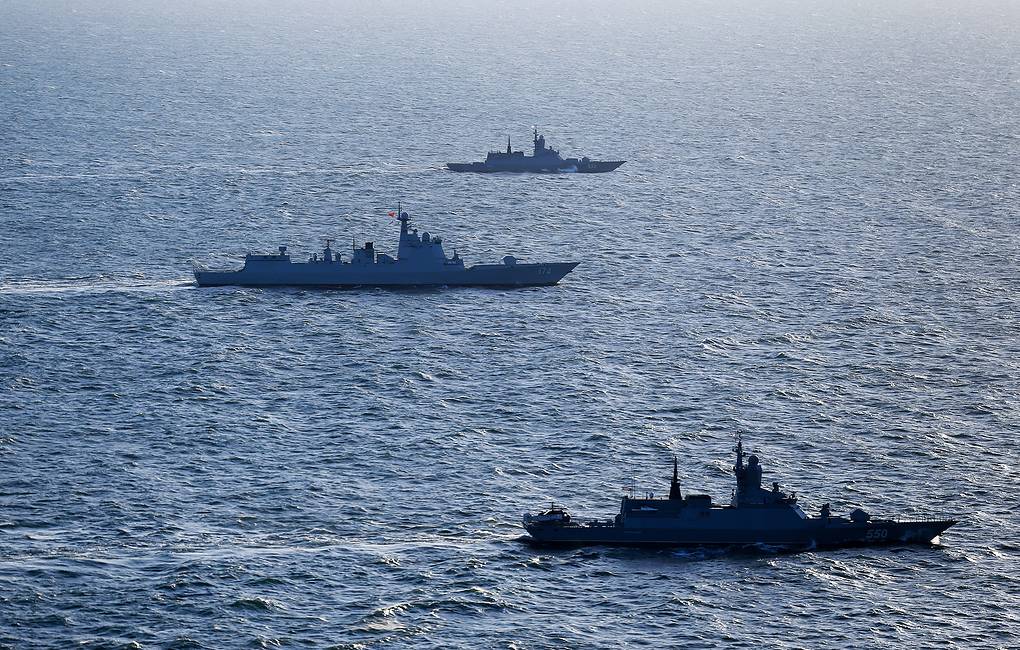 The Russian Ministry of Defence has announced that the Russian Navy will hold series of exercises in all its zones of operations Thursday.

“In accordance with a plan for training the Russian armed forces in 2022 a series of naval exercises will be held in January-February in all zones of the fleets’ responsibility under the general guidance of the commander-in-chief of the Russian Navy, Admiral Nikolay Yevmenov.” the Russian MOD press release read.

“The main purpose of the exercise is to let the Navy and Aerospace Force to practice operations to protect Russia’s national interests in the World Ocean and also to resist military threats to Russia on the sea.”

“The exercises will encompass seas washing Russia and also World Ocean areas of key importance. There will be some exercises in the Mediterranean and Northern seas and the Sea of Okhotsk, in the Northeastern Atlantic and in the Pacific,” the Defense Ministry said.

140 combat and supply ships, more than 60 aircraft, 1,000 pieces of military equipment, and 10,000 military servicemen are taking part in the exercise.

Moscow also said aid that on January 18-22, 2022 Russia, China and Iran would hold a joint naval exercise CHIRU-2Q22 in the Gulf of Oman.

“Participating in the exercise from Russia will be a group of ships from Russia’s Pacific Fleet: the guided missile cruiser Varyag, anti-submarine ship Admiral Tributs, and sea-going fuel tanker Boris Butoma.”

The exercise will involve an artillery firing practice, joint tactical maneuvering, and maritime search and rescue operations, as well inspection and retaking of a ship seized by pirates.

“After that the Pacific Fleet’s group of ships will proceed to the Mediterranean to team up with the forces of the Northern and Baltic Fleets for a joint exercise,” the Defense Ministry said.