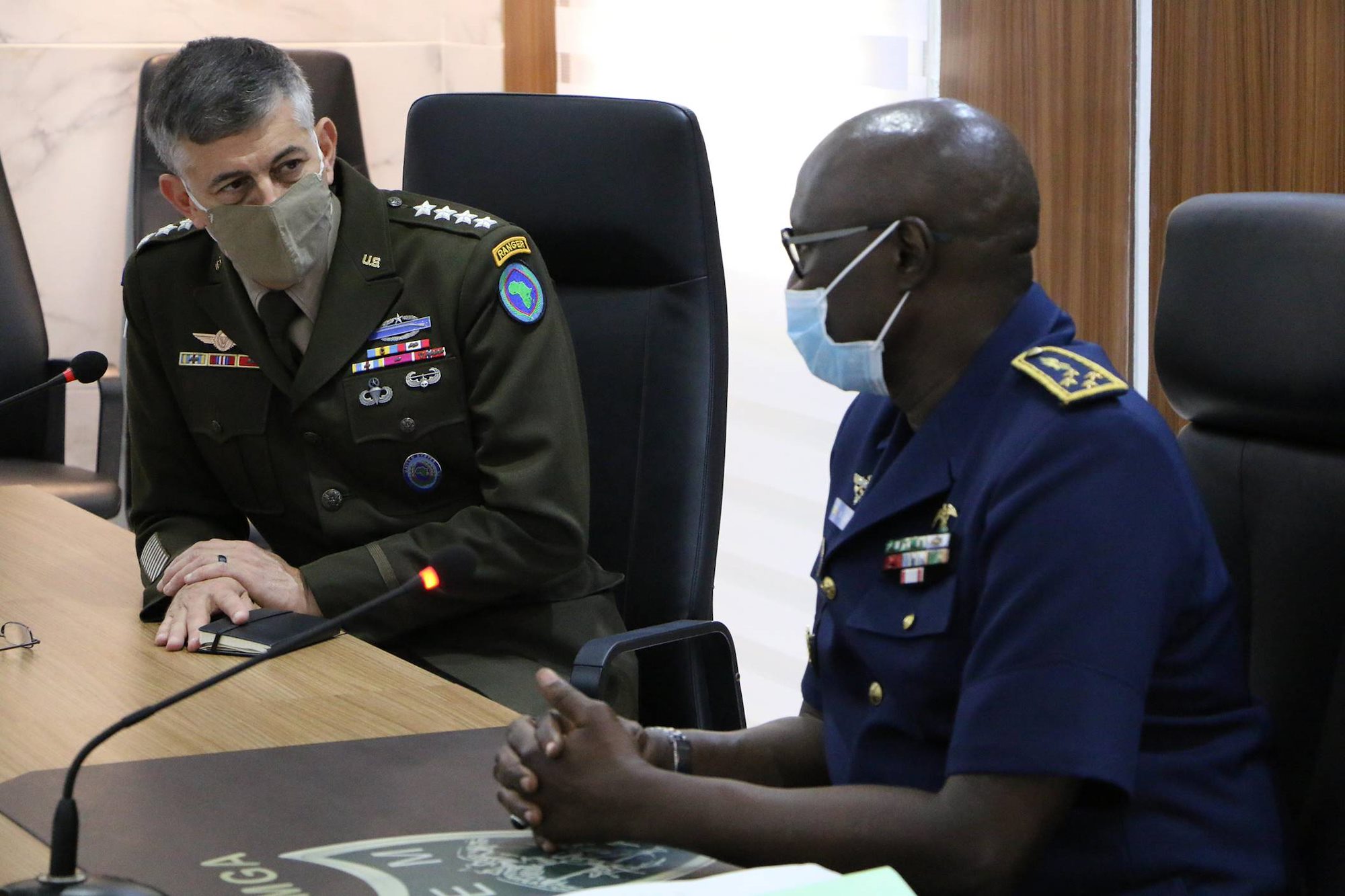 Chinese planning on building a naval base in Equatorial Guinea

The commanding-general of the US Africa Command, General Stephen Townsend said in an exclusive interview with the Voice of America (VOA) Thursday. That Russian mercenaries of the Wagner Group were now operating in Mali. “Russian air force airplanes are delivering them. The world can see this happening, so it’s a great concern to us.” He said speaking via skype from his headquarters in Stuttgart, Germany.

Townsend then elaborated on why he thinks Russia and China are a threat to Africa. “The reason it concerns me and it concerns the neighbors there is we have watched Wagner, this mercenary outfit, work on the African continent. We’ve watched them in the Central African Republic, Sudan, Libya. They don’t follow anybody’s rules but their own. They will exploit the country. They will create, they will break laws. They will do a gross violations of human rights. They will kill innocents and civilians. And then when the Malian people get tired of them, they won’t leave. In fact, they’ll probably bring in proxy fighters. We saw them do this in Libya where they brought in over 2,000 Syrian fighters. And those Wagner and Syrian fighters are still in Libya and the Libyans can’t get them to go.”

The Africom commander called on Mali and its neigbours to be concerned but he admitted that it was to early to judge the intentions of the Russians.

As for the Chinese he said. “China considers Africa to be their second continent. I’ve even heard the term fifth Island chain, those phrases ought to tell you what you need to know. China requires huge amounts of natural resources for their economy and their population, and they’re looking to Africa to get many of those resources, arable land, fishing, strategic minerals, etc., energy concerns, are all in Africa. And so China’s very actively competing there, economically primarily, but also militarily.”

On protecting US strategic interests in Africa, the four star general explained that the Chinese were planning to build naval bases across the coasts of Africa. They have built one in Djibouti where Africom has its only African base and is planning one in Equatorial Guinea to tackle the problem of piracy and illegal fishing in the Gulf of Guinea.

“Our government has spoken to the Equatoguinean government about this. We’re not asking them to choose between China and us. What we’re asking them to do is consider their other international partners and their concerns, because a Chinese military base in Equatorial Guinea is of great concern to the U.S. and all of their other partners. And I would point out that the Equatoguinean economy is primarily fueled by oil investments. A lot of those are from the United States.”