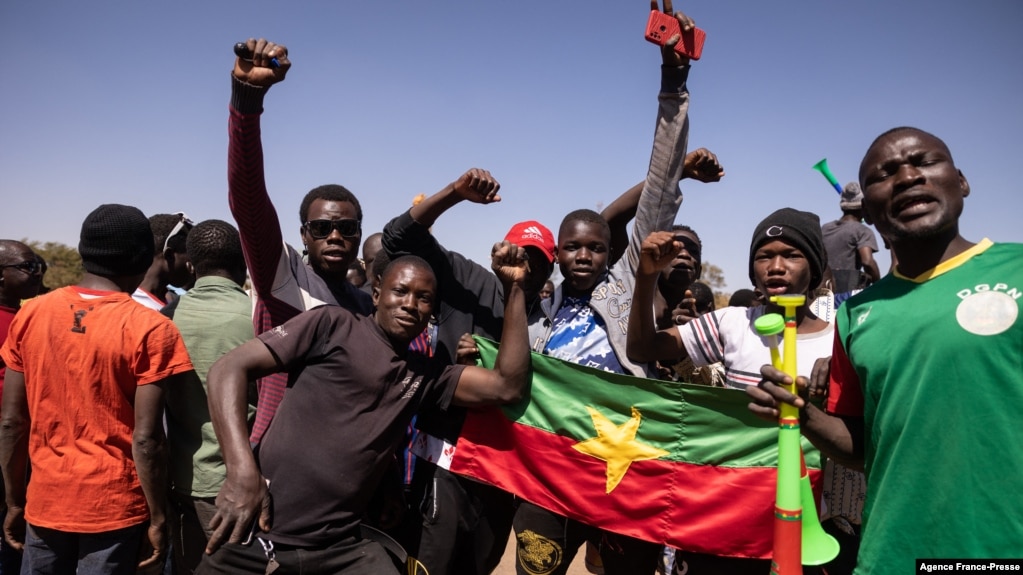 Soldiers protesting the jihadist stranglehold on their country Burkina Faso have removed the president from power. The whereabouts of the president Roch Marc Christian Kabore is currently unknown though the military junta that appeared on state TV insist that members of the ousted government are in a secured location.

The new military leaders announced they had suspended Burkina Faso’s constitution, dissolved the National Assembly and closed the country’s borders.

Heavy gunfire was reported throughout the capital, Ouagadougou, on Sunday night, the government denied a coup attempt was underway or that Kabore had been detained. A news headline on RTB on Sunday described the gunfire as isolated “acts of discontent by soldiers,” and insisted that “the military hierarchy is working to restore calm and serenity in the barracks,” according to the AP news agency.

Some of the soldiers told AP they had planned the mutiny since August, and were angered by the apparent failure of Kaboré to commit more manpower and resources to the fight against jihadism.

As gunfire rang out in Ouagadougou, civilians reportedly protested in solidarity with the soldiers. Captain Sidsore Kaber Ouedraogo said the new military leaders would work to create a calendar “acceptable to everyone” for holding new elections.

US State Department through its spokesman Ned Price has already condemned the military takeover and called for Kabore’s release. While the UN secretary-general Antonio Guterres strongly condemned “any attempt to take over a government by the force of arms” and called on “the coup leaders to lay down their arms and ensure the protection” of Kabore.