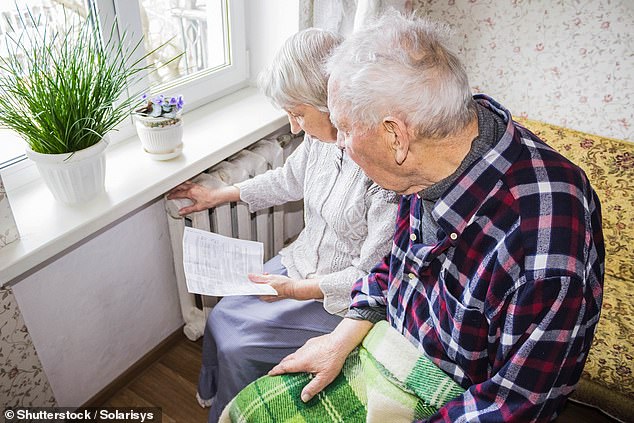 The Times of London are reporting that senior officials in Whitehall have briefed ministers on the potential impact of Russian sanctions, which will expose the UK to wholesale gas prices and worsening the situation of fuel poverty.

UK government officials say they expect the Kremlin to cut gas exports which will lead to high gas prices and shortages which will invariably affect western economies. Though the UK does not import Russian gas other European nations like Germany, Finland and Sweden are dependent on Russian gas imports.

Fuel poverty is a growing issue in the UK. The energy watchdog Ofgem reported that over 17,000 Britons have frozen to death in their homes since 2019 due to the high cost of gas.

CNN has also reported that the Biden administration has started discussions with countries and companies in Europe, the Middle East, North Africa and Asia to form a comprehensive plan that would allow Washington export more liquified natural gas (LNG) just in case sanctions are imposed on Russia if Moscow invades Ukraine.

Energy analysts have pointed out that there is simply no alternative to cheap Russian gas. Shipping LNG from the US will cost more to European consumers.